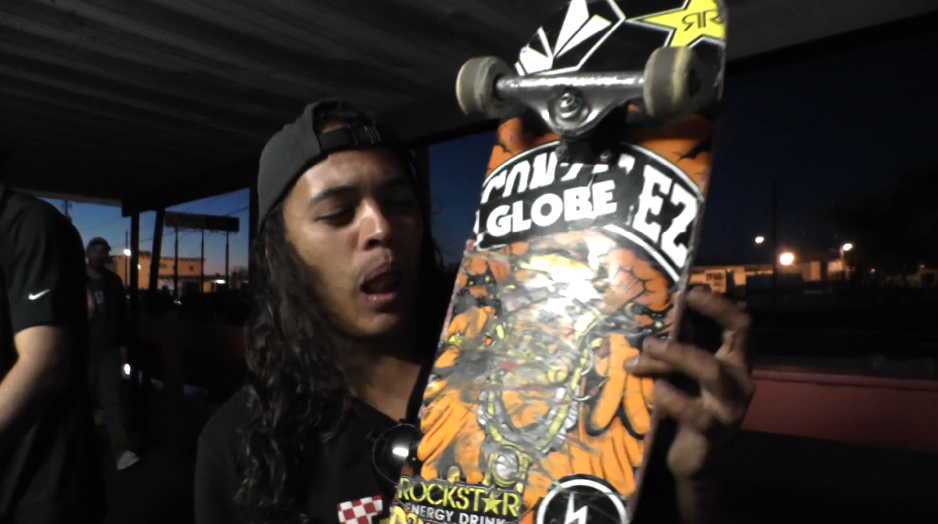 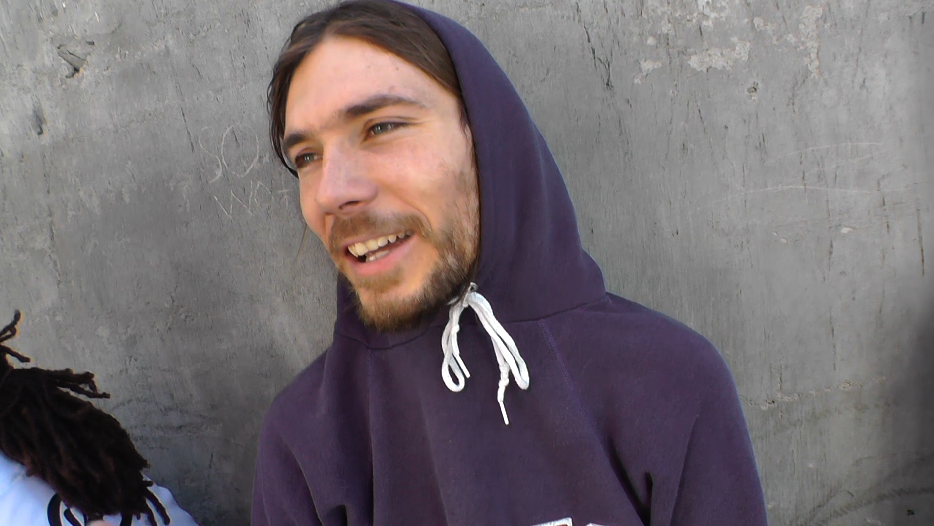 Filmed by: Giovanni Reda
Edited by: Zach Driscoll & Ian Michna
Original Reda Illustration: Michael Giurato
Check in on more episodes of Reda’s Back
Share this with your most annoying friend on Facebook
Report this as inappropriate on Instagram