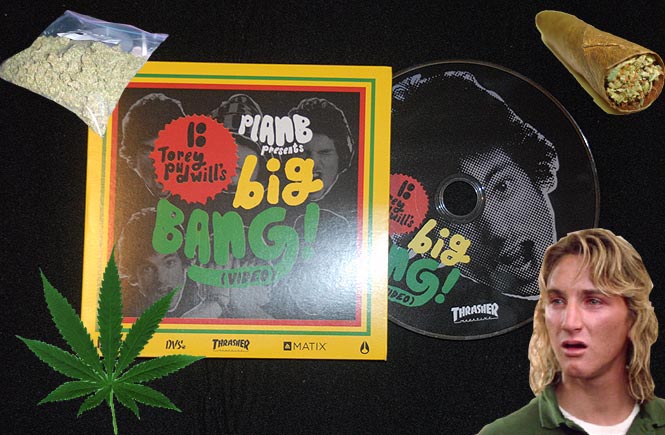 …..review time. this time i’ve got a leaked version of torey pudwill’s 4th of july part. if you know anything about torey, you know that his life is a beautiful story of someone so uncoordinated, yet so talented at skateboarding. i know, i know…..it boggles my mind as well; he’ll be swatting flys away mid lipslide and still find a way to merge into another fucking ledge trick. torey or “t-puds” as kids like to call him now-a-days……..with the spill over of skateboarding now being accepted by the masses we have sweet baseball nicknames for all your favorite skaters……..has been in skateboarding since riding for shorty’s as a little shitbag who’s balls hadn’t dropped yet, and has grown up to smoke more weed than most people i know, yet still able to do incredible tech ledge combos, which is dope as fuck. it’d be rad for them to legalize marijuana then we could have sweet pro model strains like “froston” or “t-buds” or if you’re feelin saucy puff a little “blizzard king” since now there’s pro model everything. infact, go pick up torey’s pro model hardware by diamond after watching this; it doubles as a weed grinder. (i expect some kind of royalty check for that) 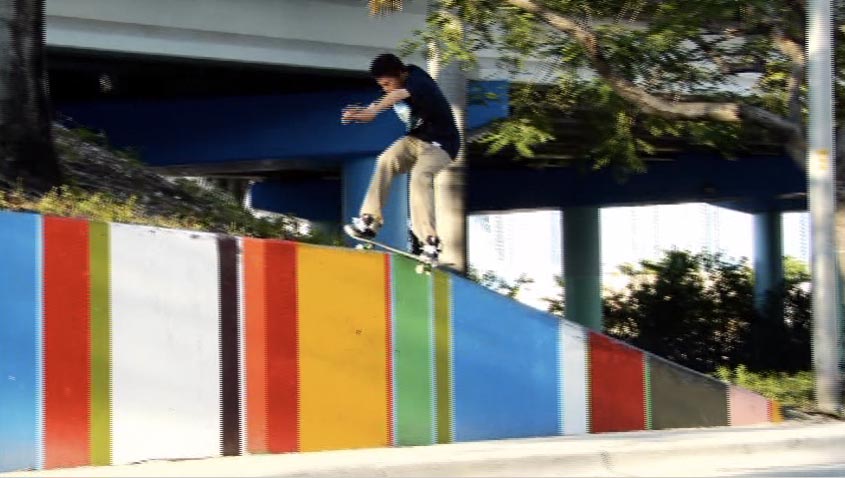 anyway, lets get this shit show on the road. nice, right off the start we get some homeless look guy spitting on torey’s pro model………because after you’ve ejaculated all over yourself in an alley way to the girl in the 2nd floor apartment who forgets to pull down the shades when she showers; you need to put someone else in their place! i’m just getting hit with torey’s face flashing in rasta colors now……this is pretty cool. damn, this is some fast paced ripping. he’s done like 15 tricks already that i can’t even do in tony hawk’s pro skater. good thing the filmer is cutting the clips exactly after he lands, that way you miss out on the signature t-puds “battling bees” ride away. WOAH, grizzly grip plug! just what skateboarding needs, another grip tape company. this song kinda blows dick too…….it’s from a commercial, but i just can’t remember which one. maybe stride gum? or axe body spray? some gay shit like that……….i’ll give torey the benefit of the doubt and just say he was too stoned to notice how shitty this song is. 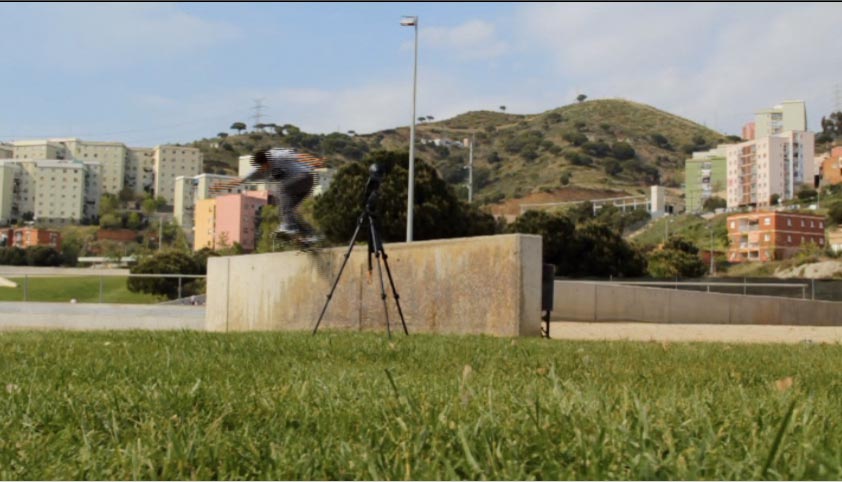 i’m going to go ahead and say torey is too good. jesus, every trick so far is so unreal difficult. now we got a little stress out montage, to show torey worked for his tricks. it also teaches the young kids watching this part that if you can’t land somthing, flip the fuck out so people think you normally get it no problem. oh shit, new song for the slo mo skating. alright, now he just looks like a video game. THIS CLIP IS PROOF THAT MARIJUANA MAKES YOU AMAZING AT SKATEBOARDING. alright, back to weird homeless dude, he’s now making out with the torey pudwill board he spit on. how precious……..well part is over, now we have the “behind the scenes” montage of falls, getting kicked, and other angles. these are always dope because you get to see what went into the parts. well, i’m going to go smoke more weed in hopes i can become as good at skateboarding as torey; or maybe it all had to do with the muska passing on his infamous “secret to skateboarding” which i cannot reveal…………..until next time. later fools.