WE CURATED A QUICK MIX INSPIRED BY THE LONDON SOUND 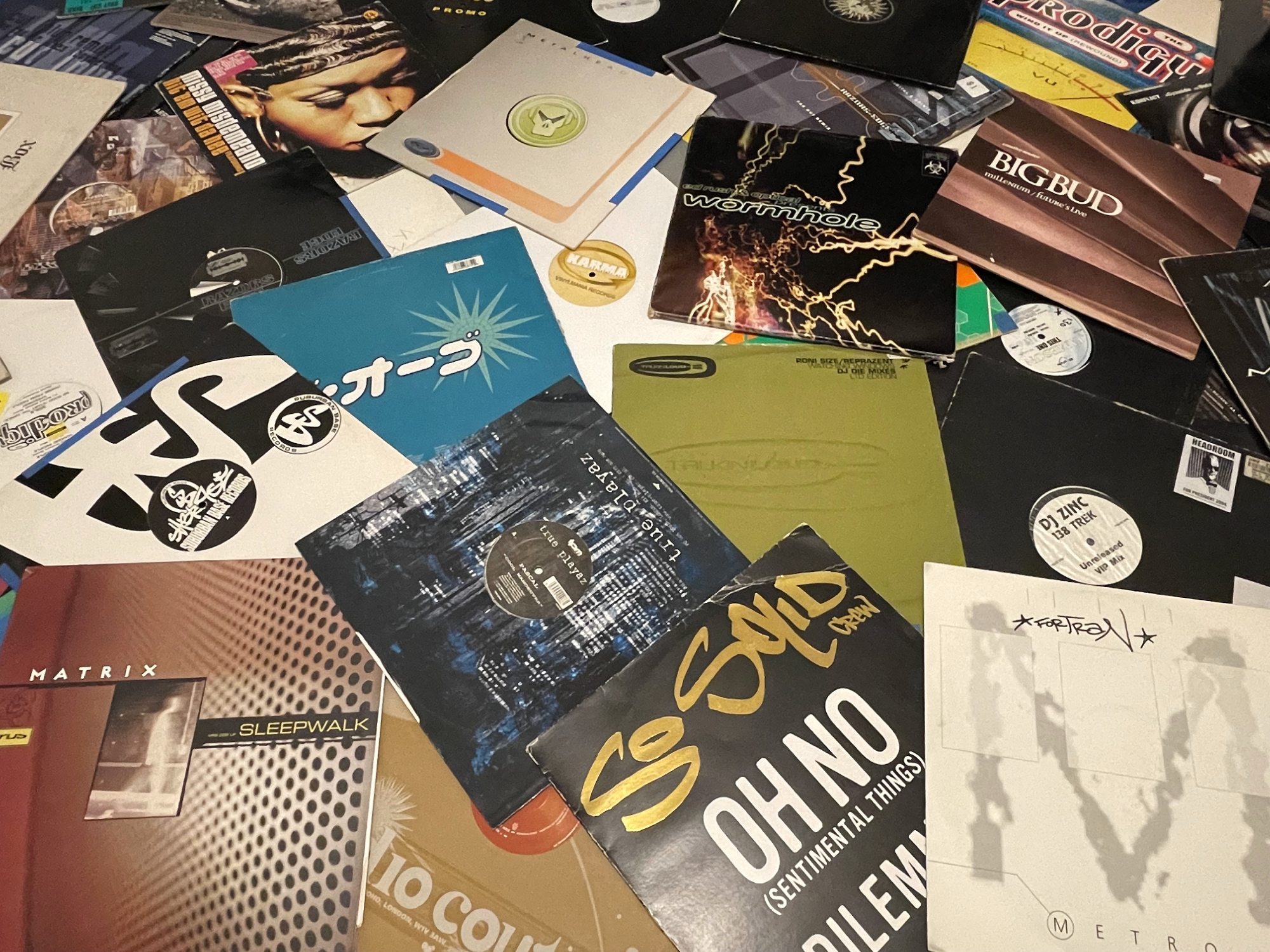 A few weeks ago a friend over at Red Bull asked us if we could shine some light on their new video series “Greetings From.” Simply put, the series follows the crew from city to city highlighting some well-known and up-and-coming skate scenes across the globe.

Their first episode takes place in London, the city home to South Bank, Slam City Skate Shop, and so many crusty spots with horrid cobblestone run up.

With a little bit of support from them to keep the site flowing, we partnered up on some features over the next couple months, to accompany their various episodes across the globe – from Philadelphia to Glasgow to Manchester, with more to come soon

For the London video, we tapped our resident music head, Adrian Michna (Ian‘s older brother) to curate something London flavored. Both Adrian and Ian are half-British and Adrian grew up scouring through the crates of the London record shops whenever he was around. Here’s what he had to say about it:

“Our father was born & raised in Ealing. The few times we visited family in the ’90s I’d always tape pirate radio such as Ice FM 88.4 then head to shops such as Vinyl Mania, Mr. Bongo, and Black Market. From there locals would say, ‘Check out Metalheadz at Blue Note or The End.’ On the trek there I’d always hear random club promoters saying, “We’ve got Sexy R&B tonight,” so I expected slow jams but the club was blasting 2-Step Garage. To this day I’m fascinated that the UK has influenced popular music disproportionately to its size.”

If you’re curious, check out the rest of the “Greetings From” series and keep an eye out for the other features we’ll be dropping for each city. 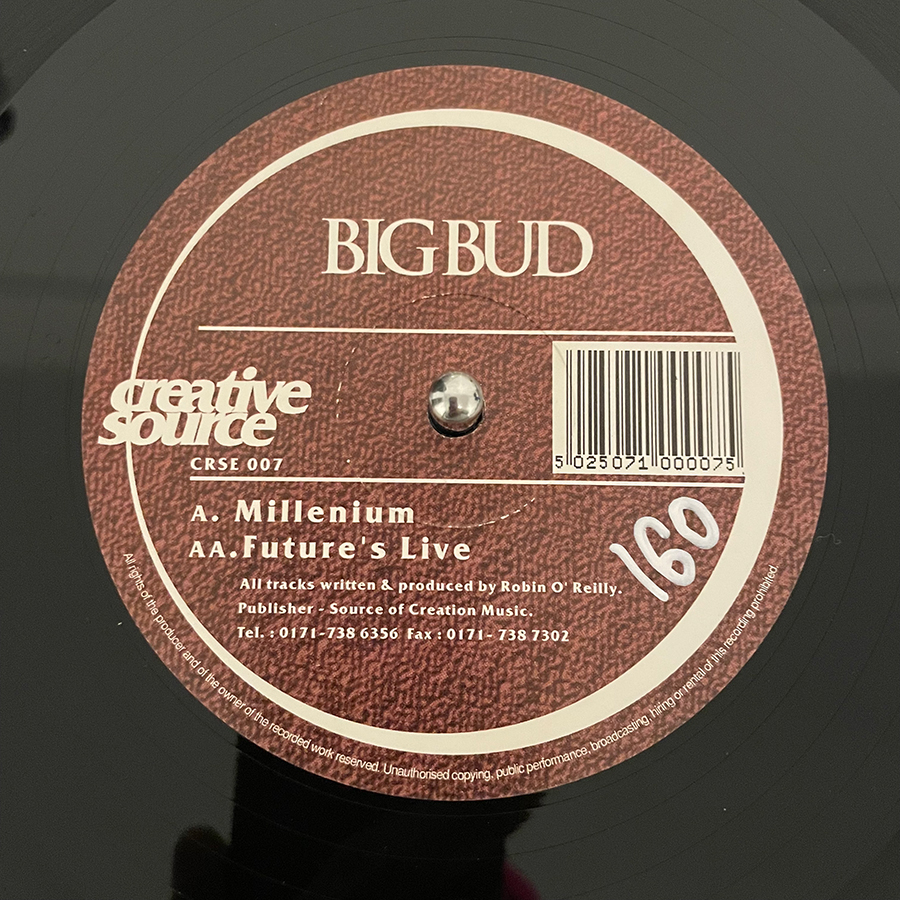 Heard this live on the radio in London in 1996. Fabio was rinsing it over and over and talking over the intro, which made his voice sound like he was God. When I went into Black Market (record store), I asked, “You got the Big Bud tune?” and they said, “This is what you want mate!” 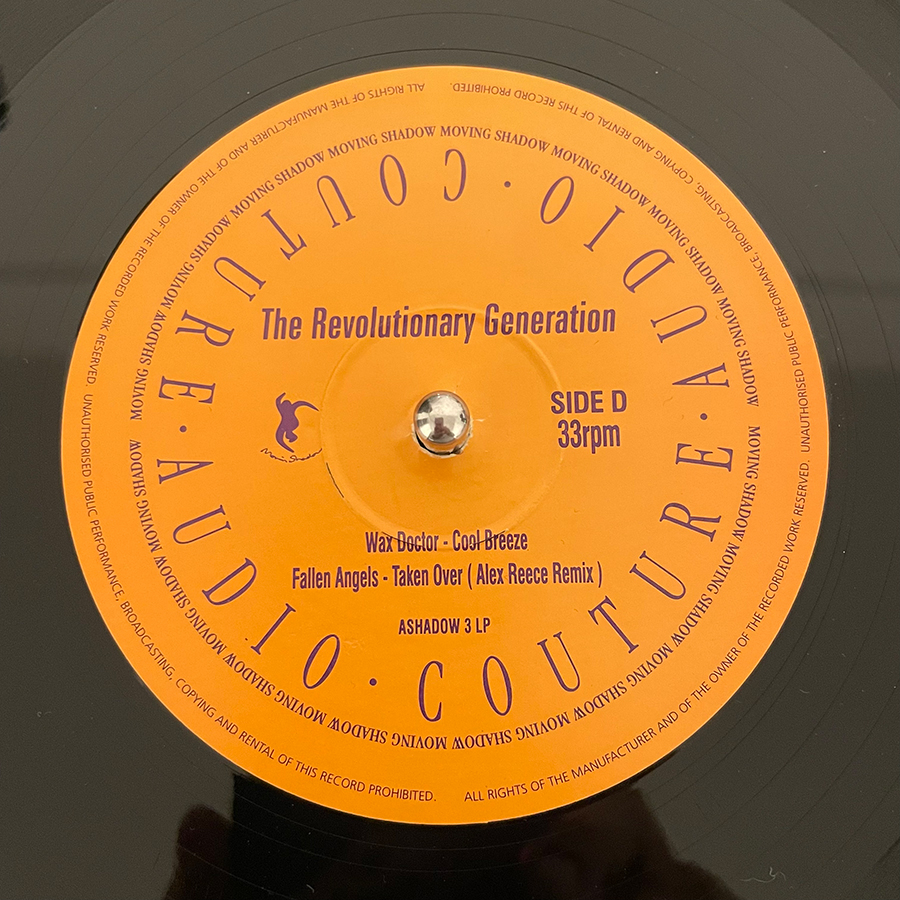 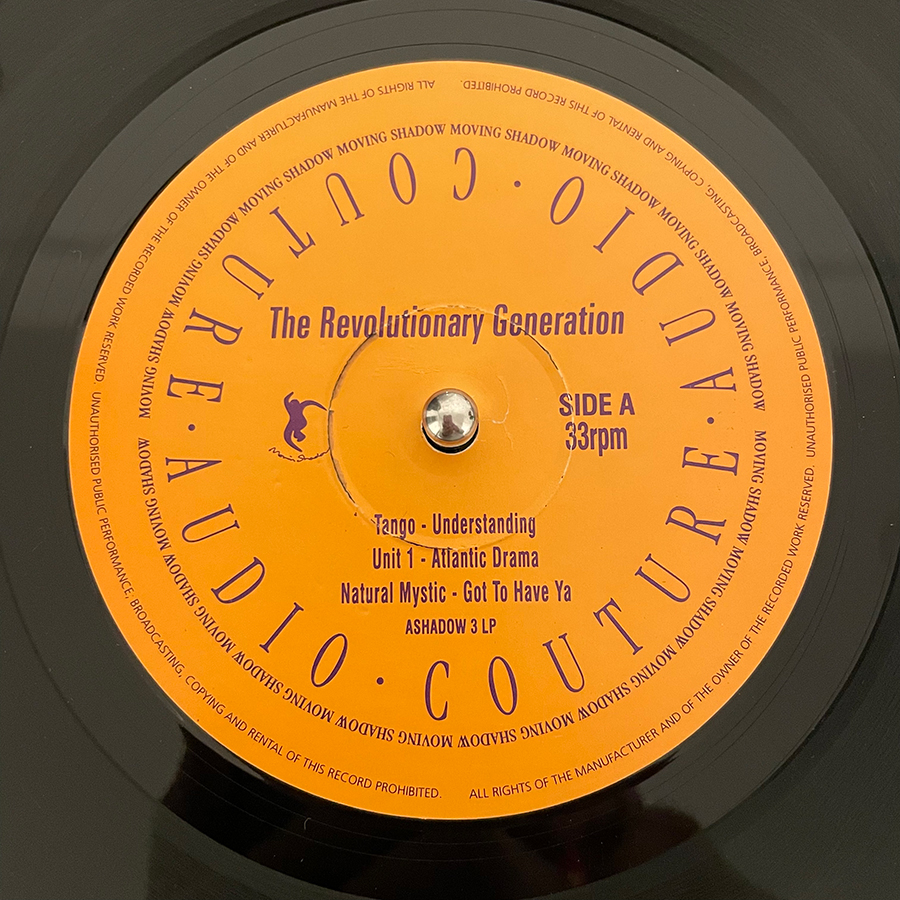 A friend of a friend went to London and made a cassette recording of this compilation. I had a copy and couldn’t find the vinyl until years later. Drum and bass compilations are really good at falling through the cracks. This is one of them. 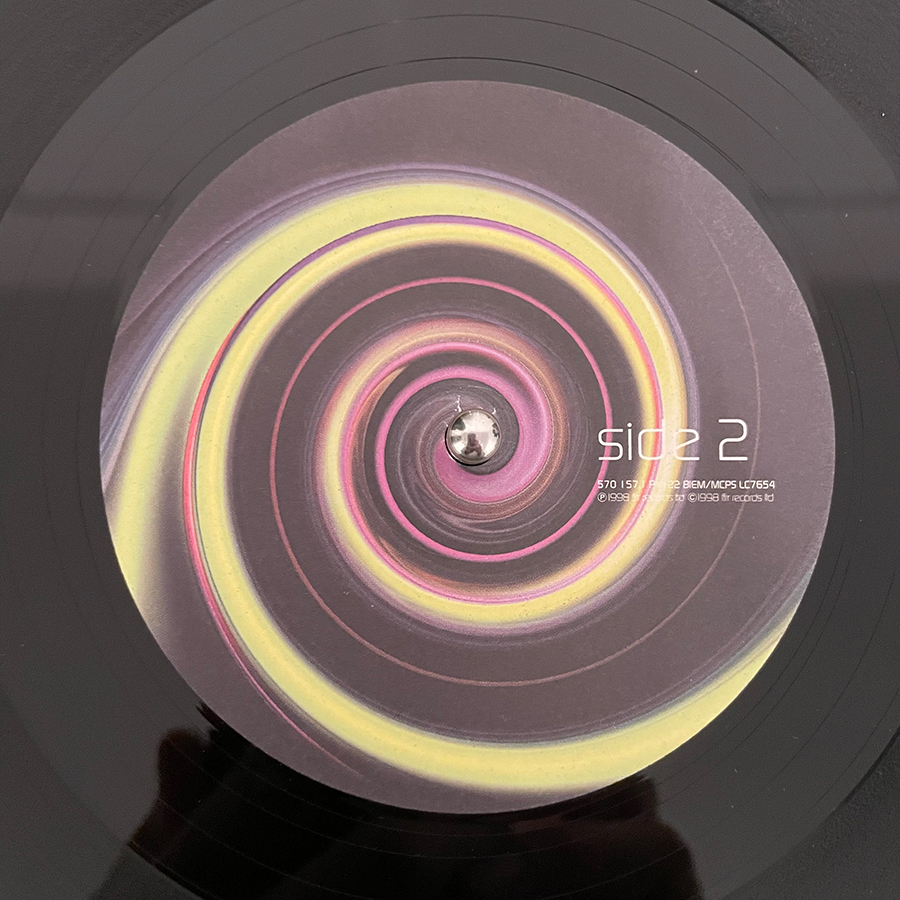 In 1998 the anticipation for Goldie’s Saturnz Returns was building stateside. Even kids in my college dorm had posters of the album. When it dropped it was nice to see a big-budget DnB record have some solid club remixes. This one rides out. 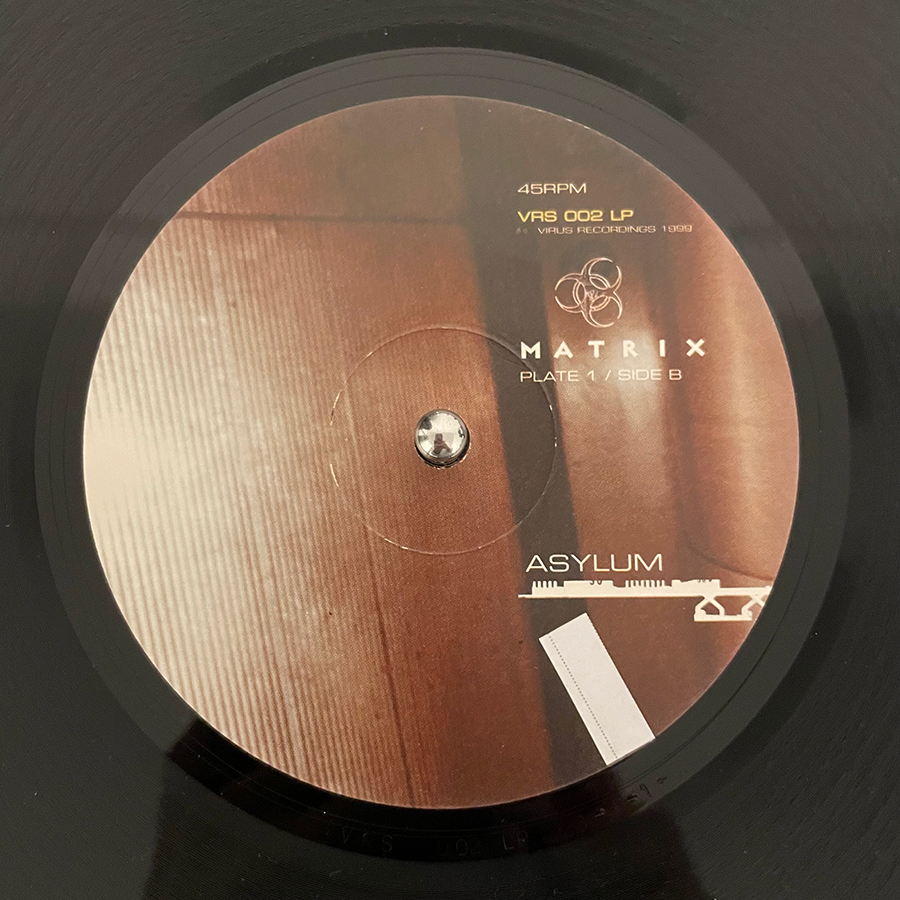 Matrix was always super underrated in my book. As far as I can tell, he was more of a producer than a DJ, but this whole album Sleepwalk was a perfect balance of musicality that could work on the dance floor. 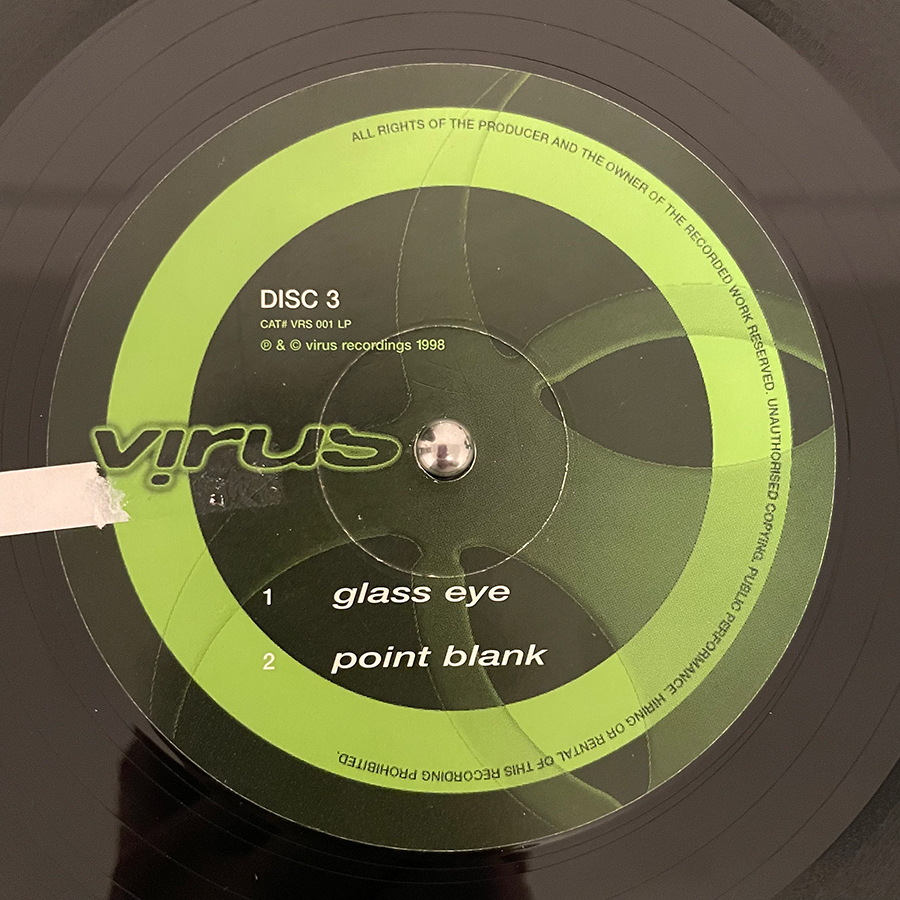 The don’s – If you don’t know Ed Rush and Optical’s debut album, get a job. 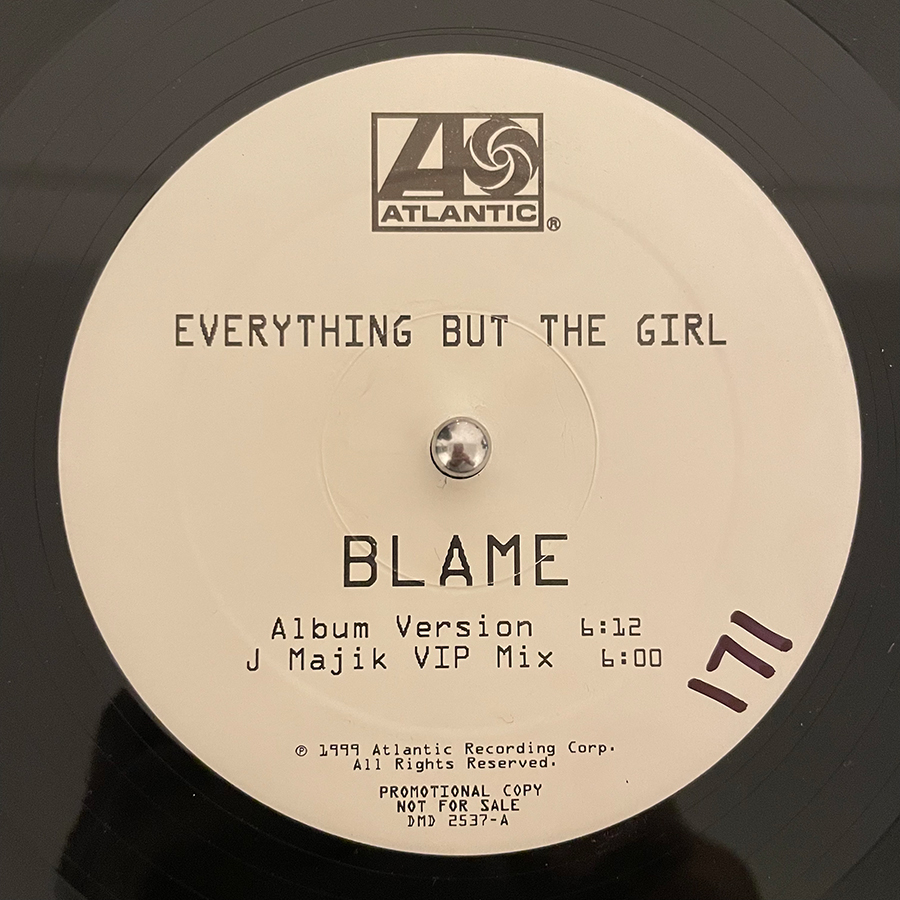 Everything But The Girl – Blame (J Majik VIP rmx)

This was another tune that was being played a lot by DJs before it was officially released. The vocals were unmistakable. Always funny to see major labels hiring underground icons like J Majik. 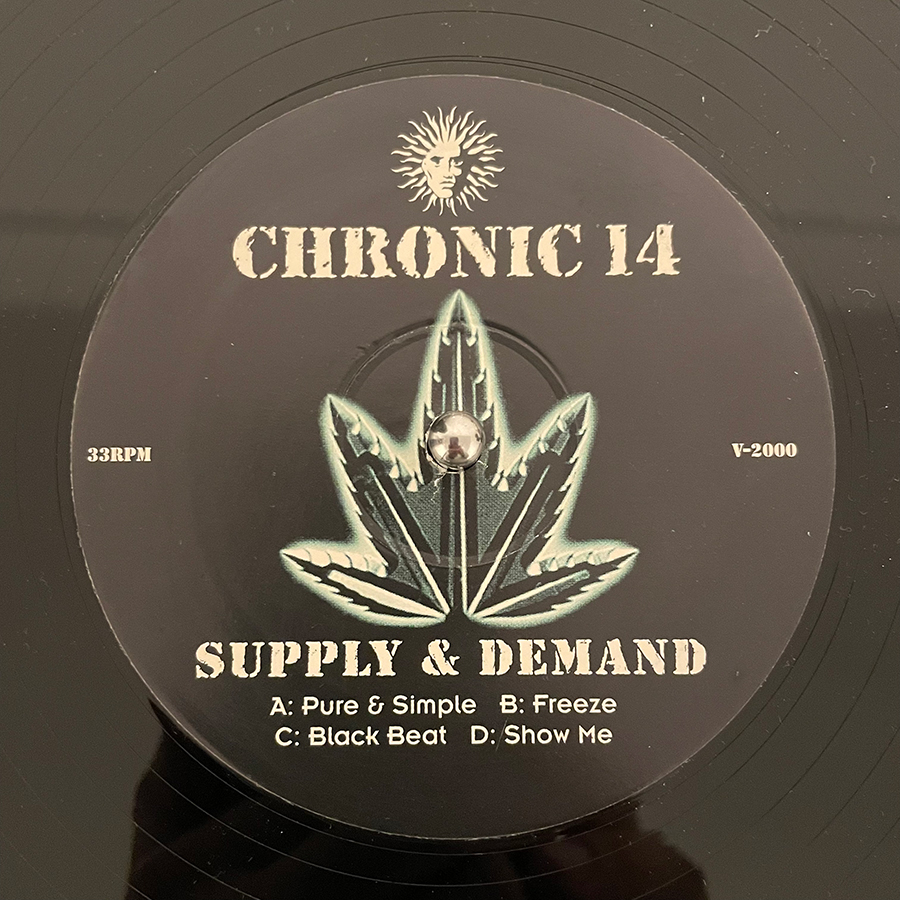 Supply and Demand is a good example of deep cut DnB artists who were releasing tech stuff with a funky edge at the turn of the millennium. The bass line is real roller, and it’s greatly enhanced by the soulful vocal sample. 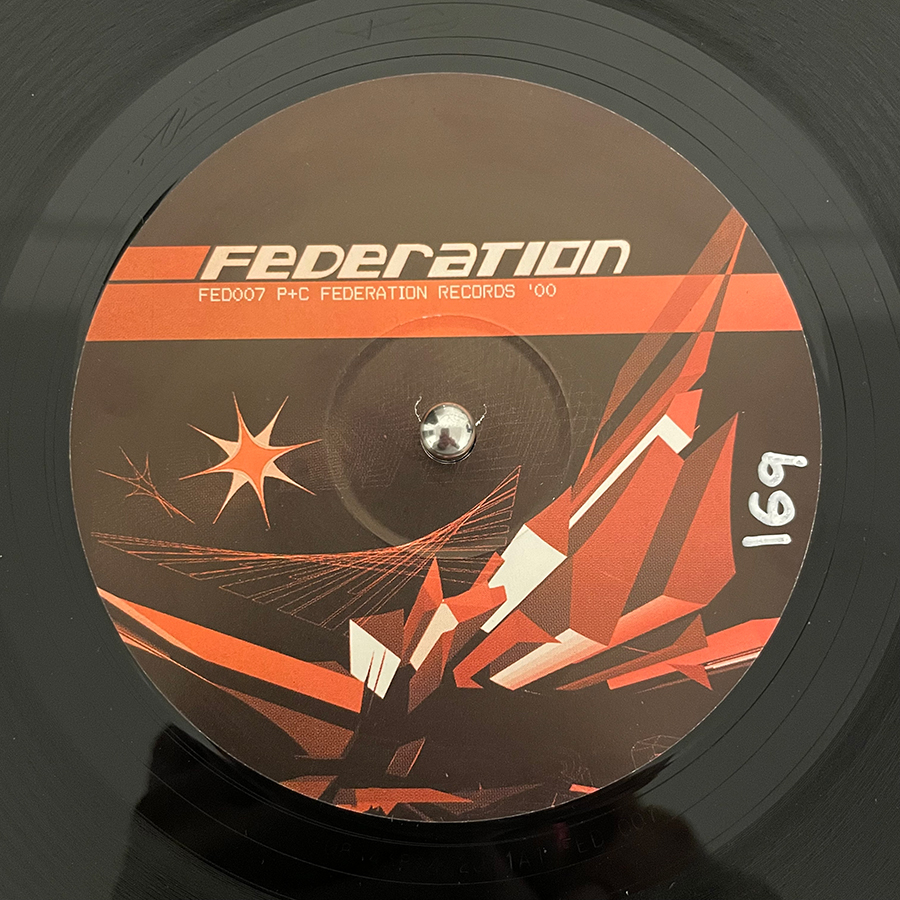 One of my crew members, DJ Met-L-Gear, had access to secret white labels imported from the UK through a small shop in Boston called Forefront Records. Met L would rinse this tune and put his hand over the label so you couldn’t find out what he was playing. Years later I recognized the song but never knew the name up until then. 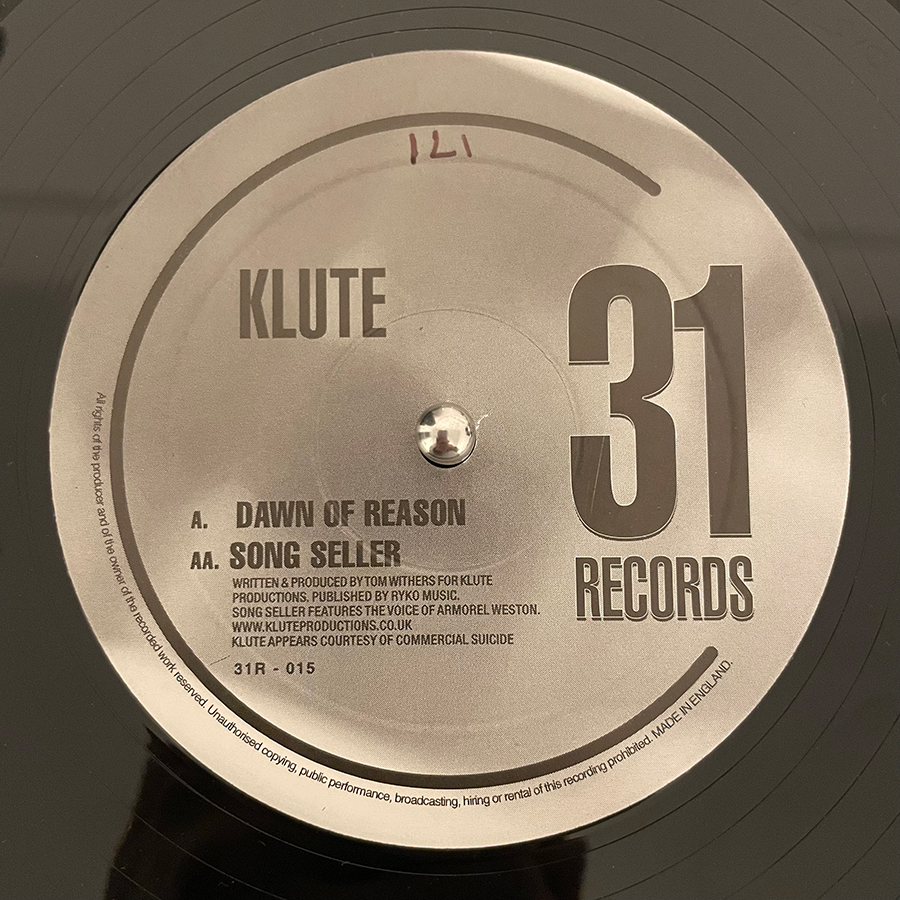 I heard about Klute in London and it seems like he was well-known from the beginning of his career. Another musical roller that helps round out the mix. The 31 records logo is always a seal of approval. 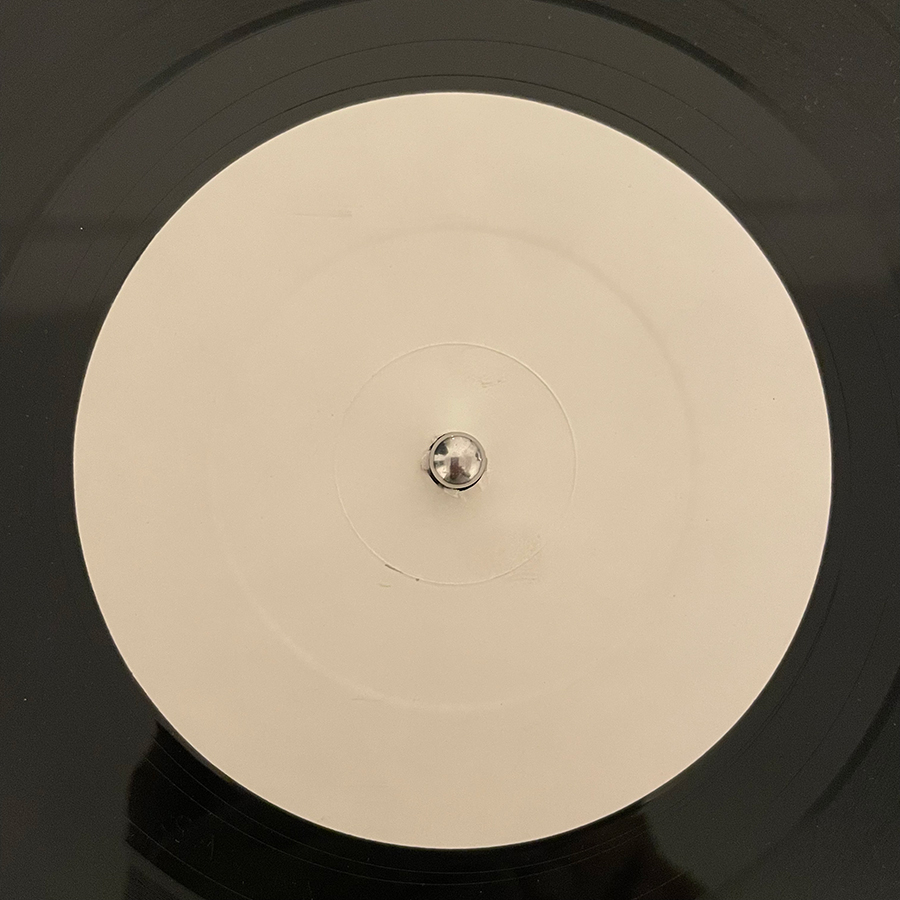 There’s still tons of tunes that exist on vinyl that never made it to any form of digital. This is one of those epic growers that builds up from nothing.