A SKATE TOUR OF HELSINKI WITH EETU AND JAAKKO

When we traveled to the Helsinki HELride a few weeks ago, we certainly were not expecting to find the kind of skate community that we did. We were anticipating a few classic Euro plazas and a handful of random crews of kids still trying to figure it out. As soon as we got to the capital city we found out we were completely wrong. Finland’s skaters can hold their own against the rest of Europe and definitely could give any other city in the continent a run for its money.

Just to give you a taste of what kinds of skaters Finland has to offer, both Jaakko Ojanen and Eetu Toropainen were born and raised there. Over the past few years, they both managed to get the attention of big sponsors: Jaakko turned pro, and the Finnish duo dropped a split video part. All of their efforts, along with the rest of the Finland skate scene, have made Helsinki a bit of a destination for Euro skate trips.

During our downtime from the contest, the boys gave us an impromptu tour and demo at spots all across the city that would shit on every guided tour your grandparents went on after retirement. 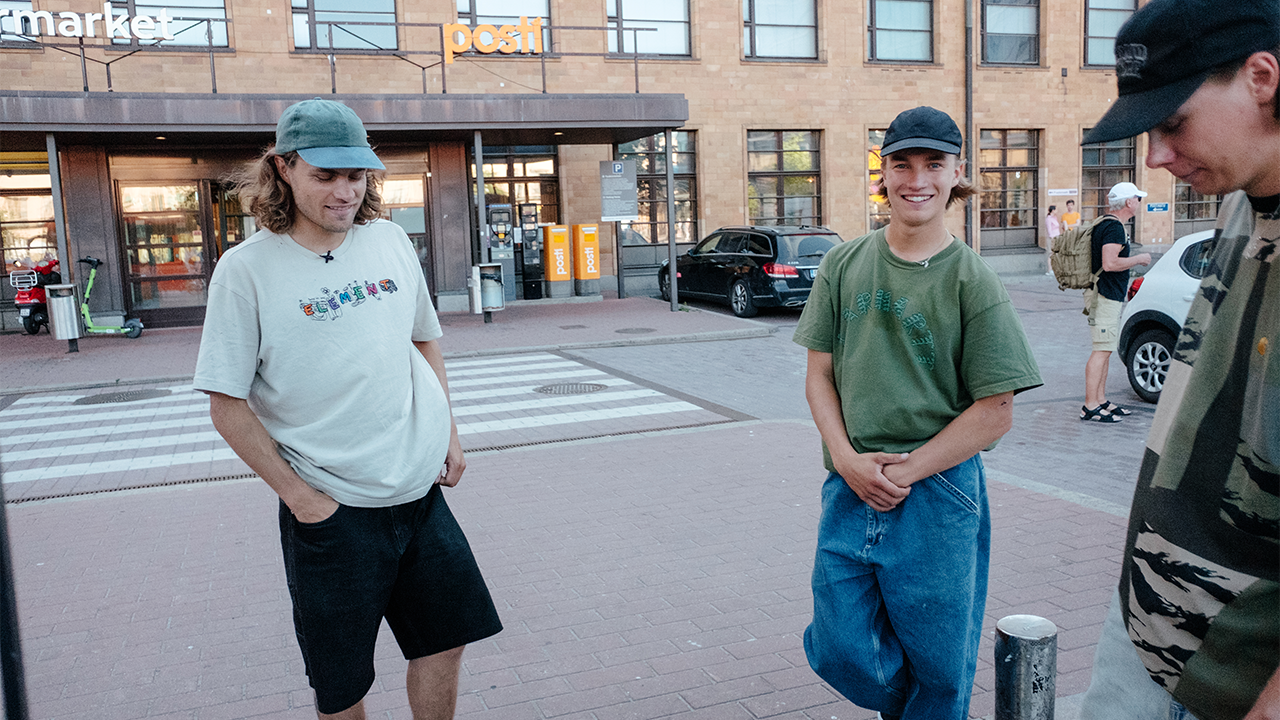 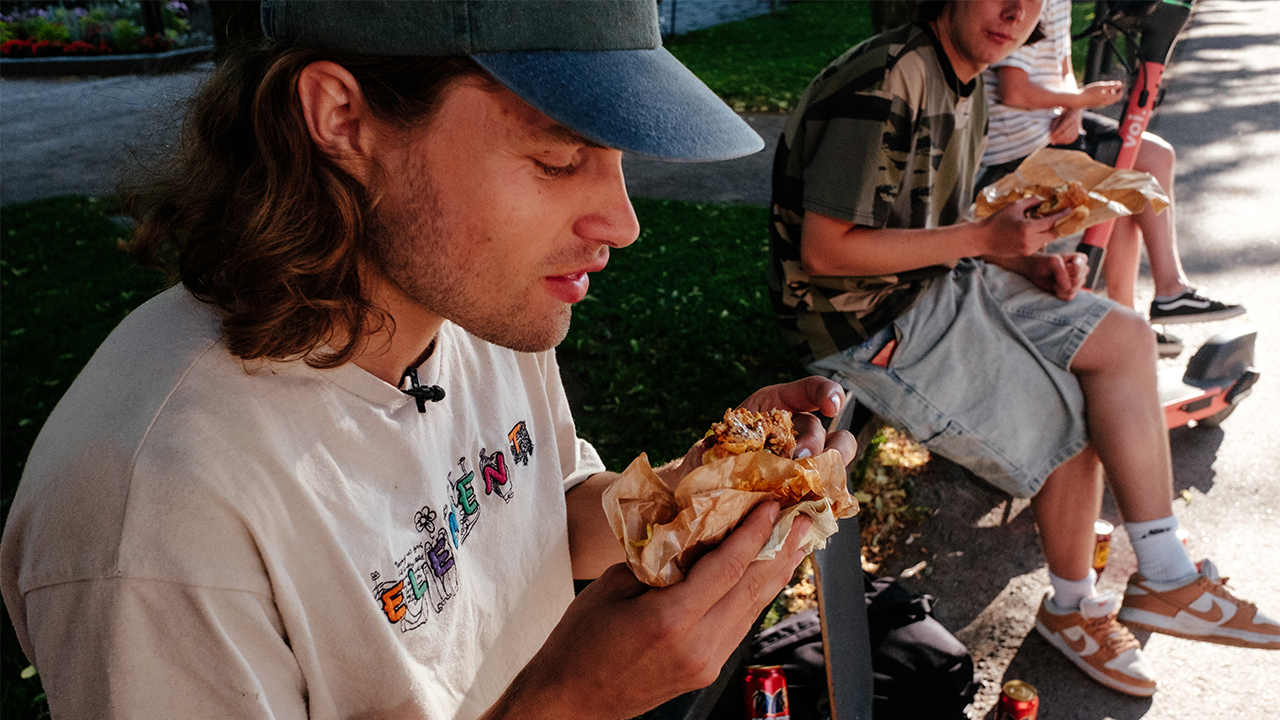 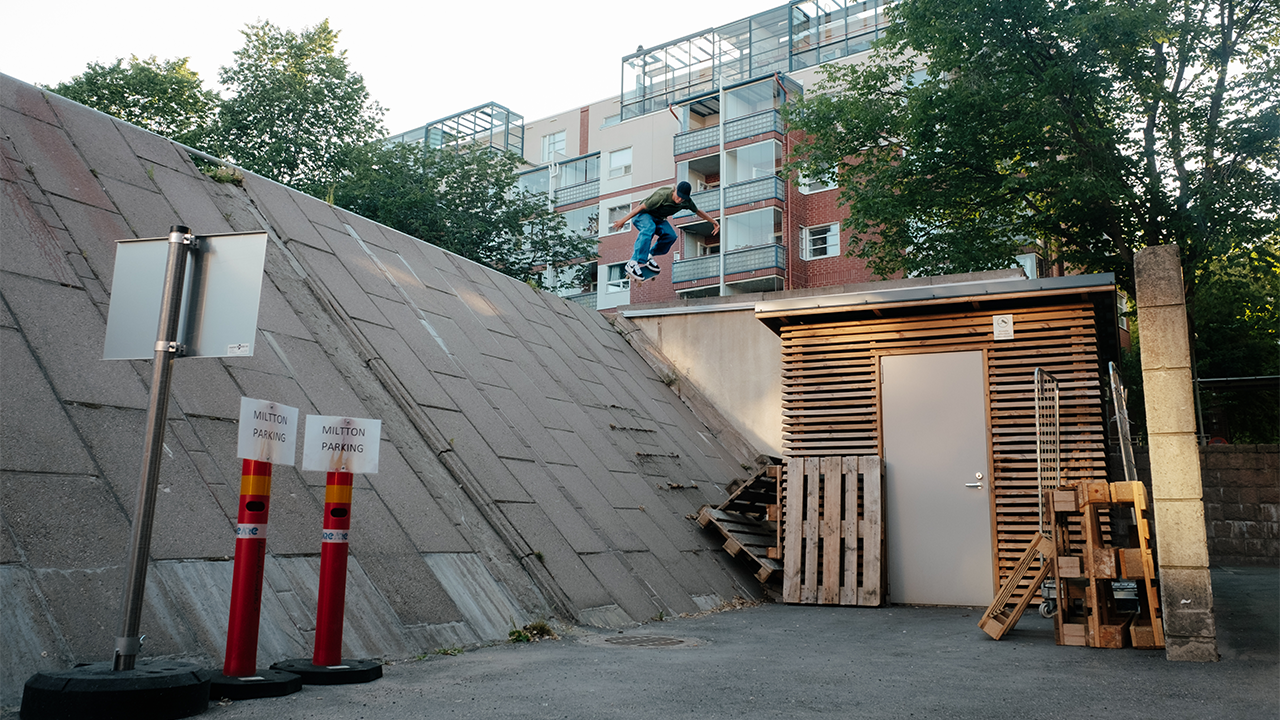