CHECKING OUT THE HISTORIC SPOTS OF ATHENS, GREECE

Europe has gotten a lot of primetime skate coverage over the last few years, but there are still a number of countries with bubbling scenes that haven’t really broken into the limelight. Our friends George Yannakopoulos and Viktor Kretsis, who helped us put together our video with Harry Lintell filmed in Manchester, decided to put us onto another hidden skate gem for this video.

Thanos Panou and Notis Aggelis spent a day with George taking him around some of their favorite spots around Athens, a city known much more for its ancient history than its skate scene. But just because the world at large hasn’t seen many Athenian skate spots doesn’t mean there aren’t any to be found. Watch as we get a proper skate tour of one of the most significant cities in human history. 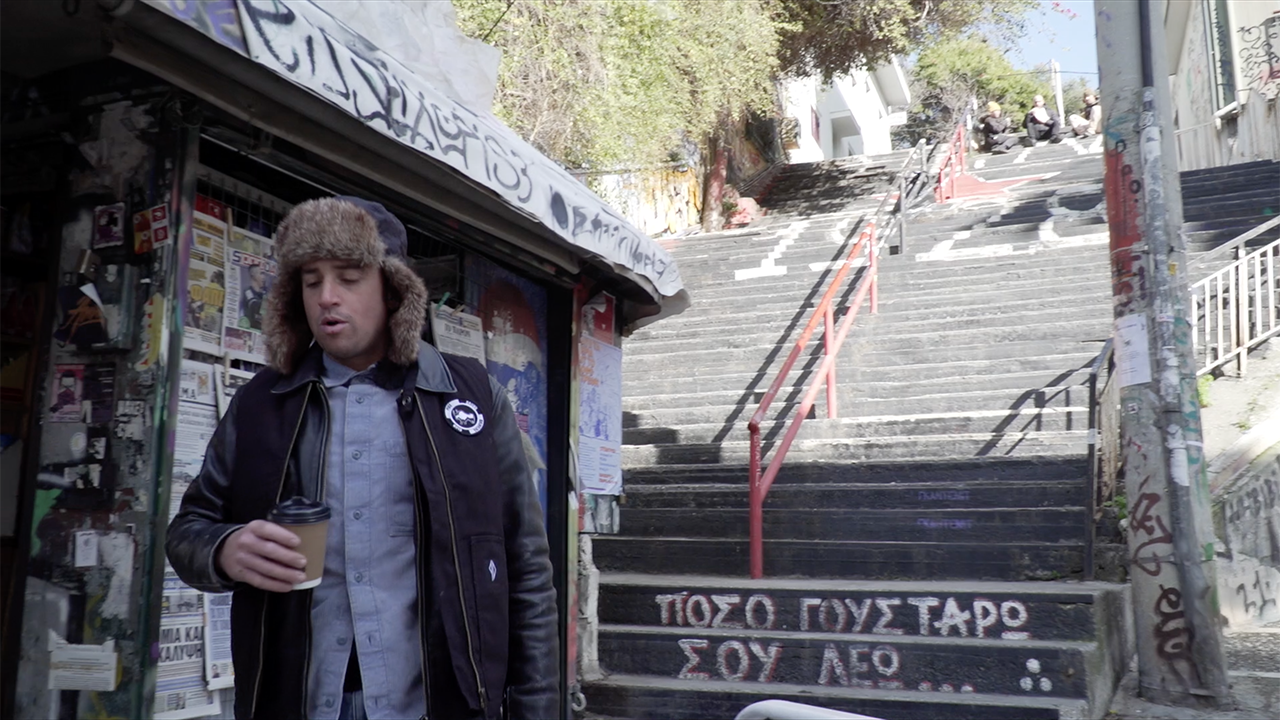 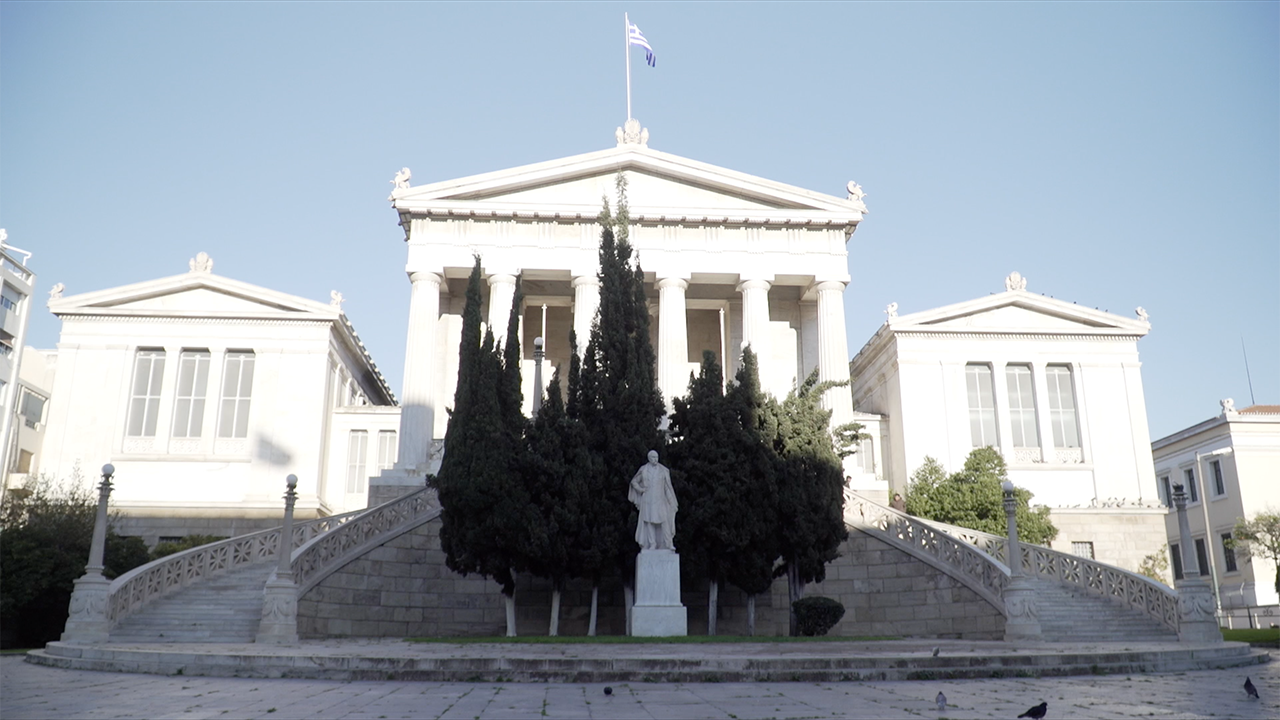