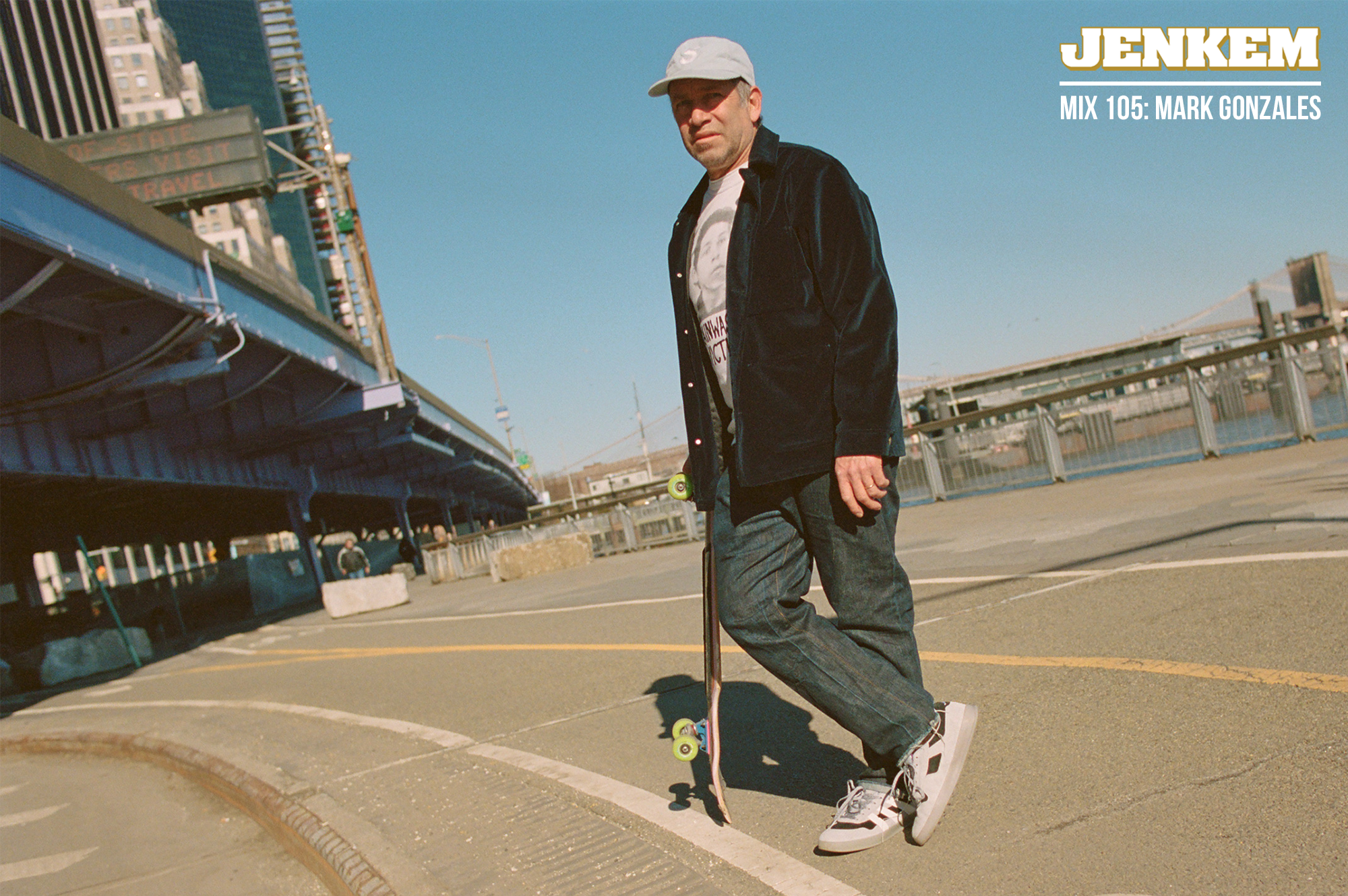 If you ask any skater to name a pro that inspires them, “The Gonz” has become the standard answer. It has become such a cliché that we rarely stop to think about it, we just instinctually nod and move on.

For some it’s because in the thirty-plus years that Mark has been around, he’s pioneered every aspect of skating: the way videos are filmed, the tricks we do, the way boards are shaped, and pretty much whatever else you can think of.

But more importantly, Gonz is our shining star because he radiates the absolute best qualities of our activity: freedom, glee and infinite possibility. He skates with sincere fascination and curiosity, traits that are usually eroded by the minutia of adulthood. He is our Peter Pan.

To honor his legacy adidas issued The Aloha Super “Brainwash Victim” shoe which pays tribute to the shirt Gonz was wearing during his infamous EMB gap ollie published in Thrasher in 1986.

We jumped on the promotional bandwagon and figured it would be ripe timing to ask him to curate our latest Jenkem Mix. 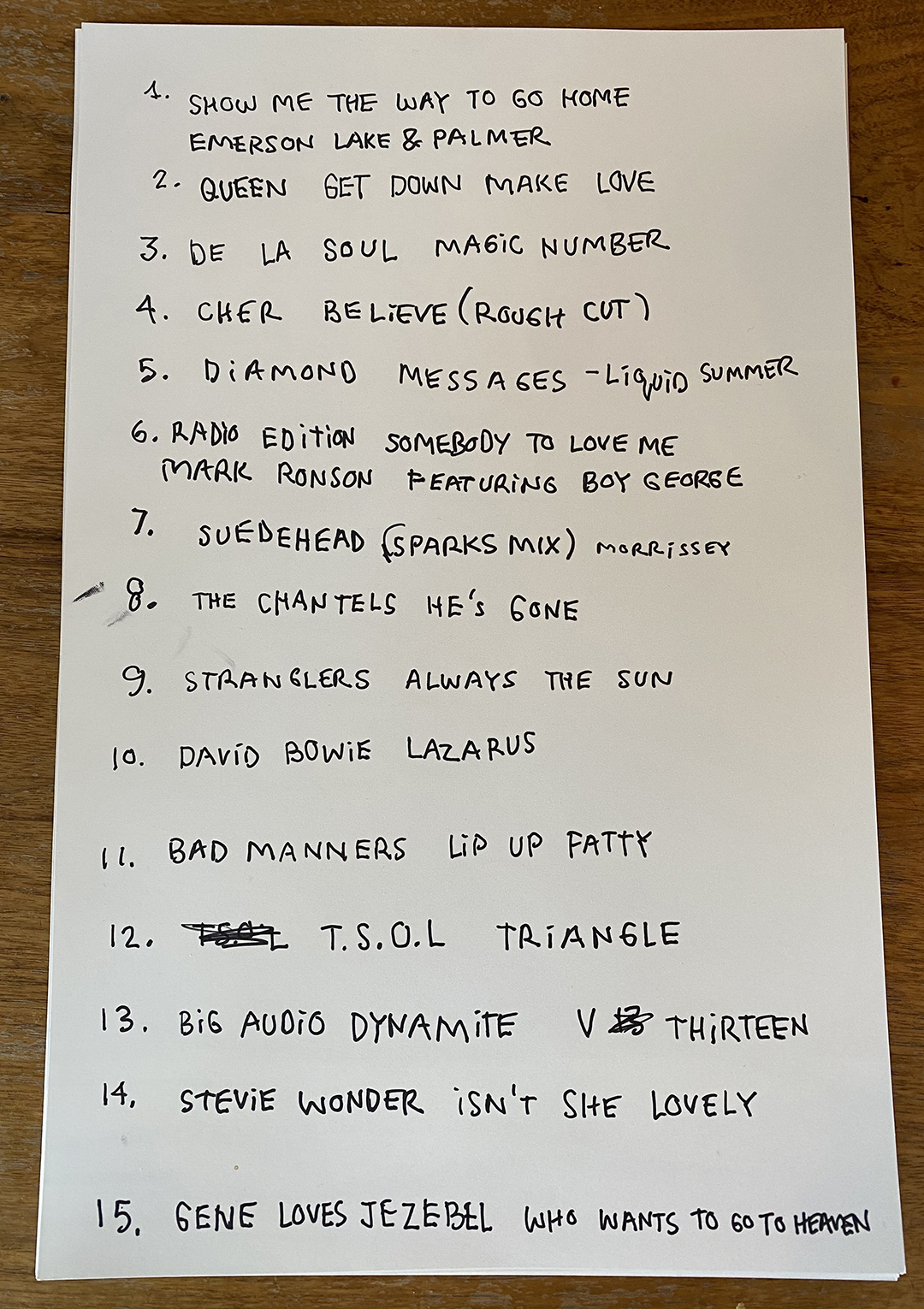