HANGING OUT WITH… SUNNY SULJIC

If you’re like us, you first saw Sunny when the trailers for Mid90s dropped. His performance in the film was undeniably good, regardless of how you felt about the movie overall, and the role turned him into a bit of an overnight celeb. He got a lot of attention from kids who were fans of the movie, but it also put him in the spotlight as an up-and-coming skater with sponsors like Illegal Civ and Adidas.

Some time has passed since then, and Sunny has hit a bit of a growth spurt, both figuratively and literally. He’s still acting, looking to break out into new major roles in Hollywood and he’s getting better and better at skating. We caught up with the 15-year-old and brought him to a sketchy psychic to see what they could predict about his bright future. 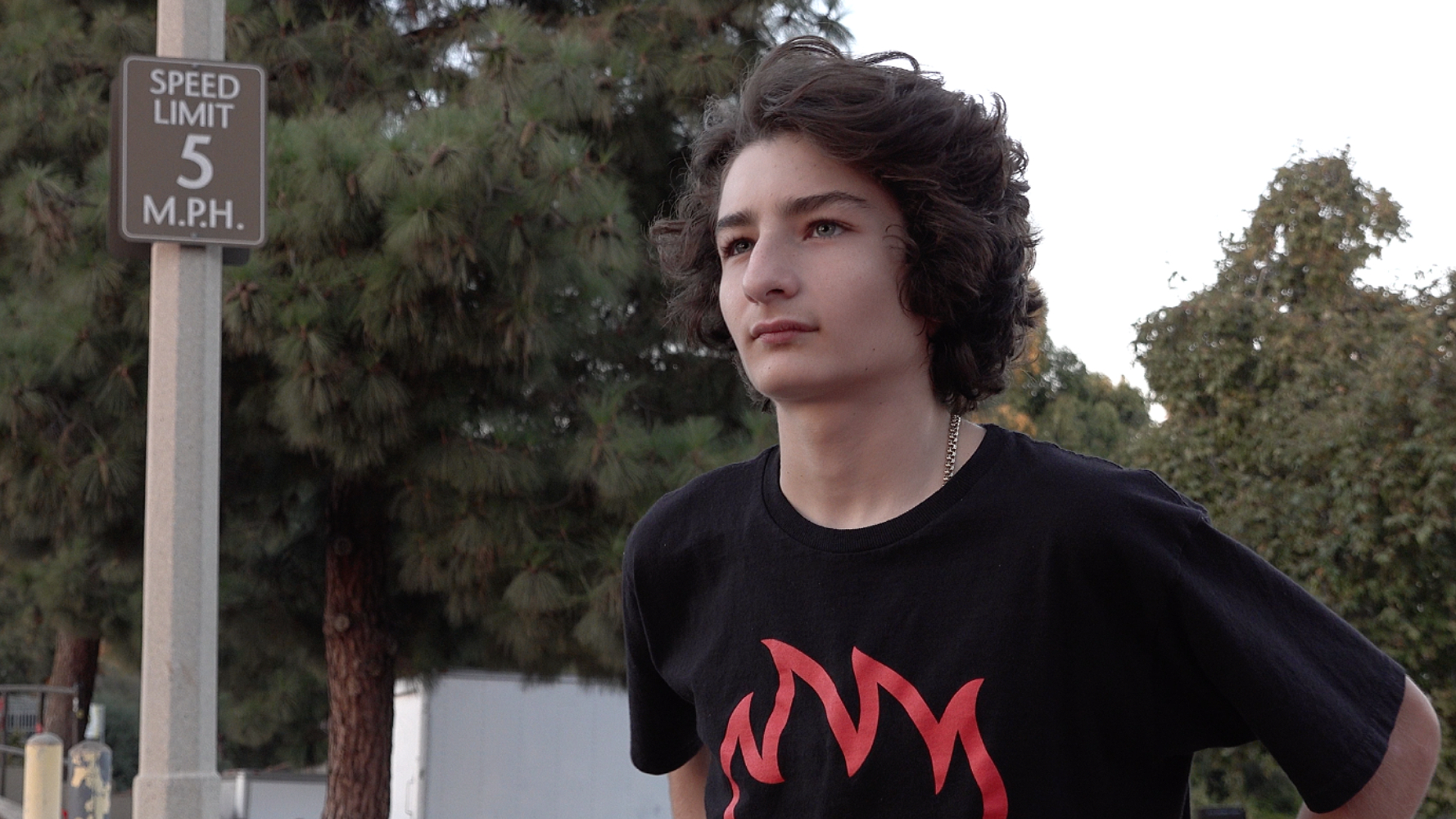 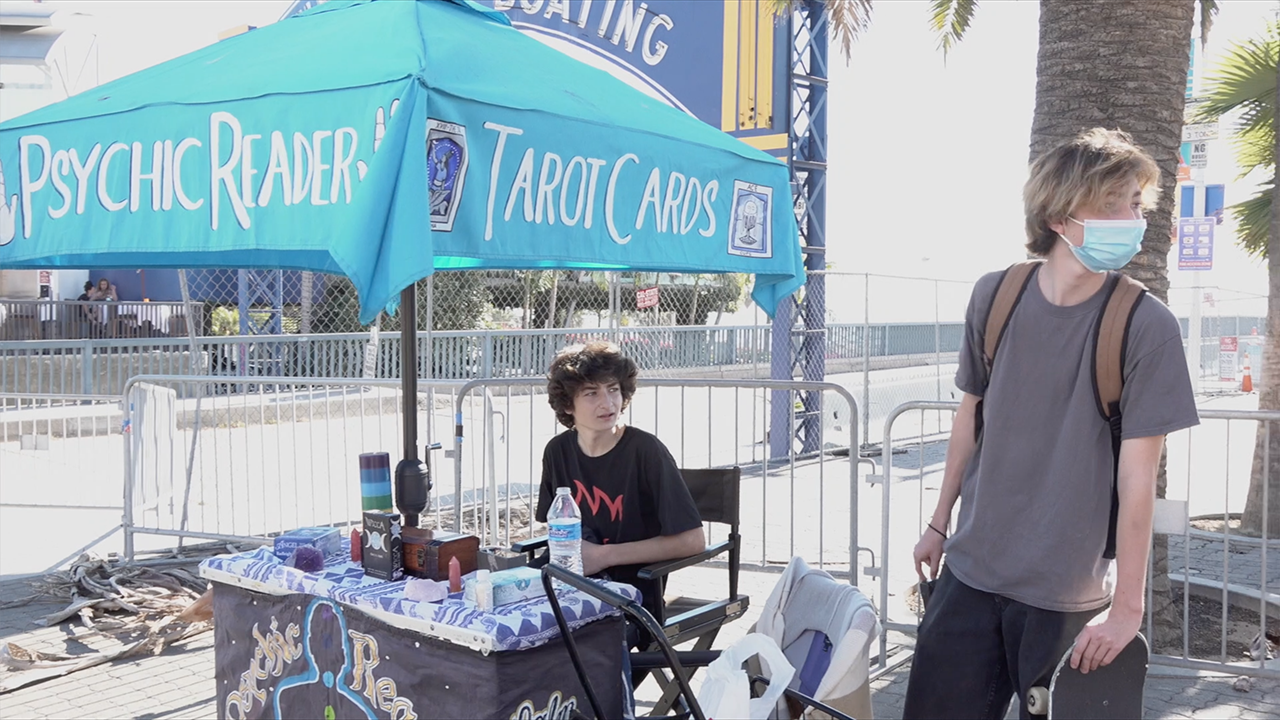 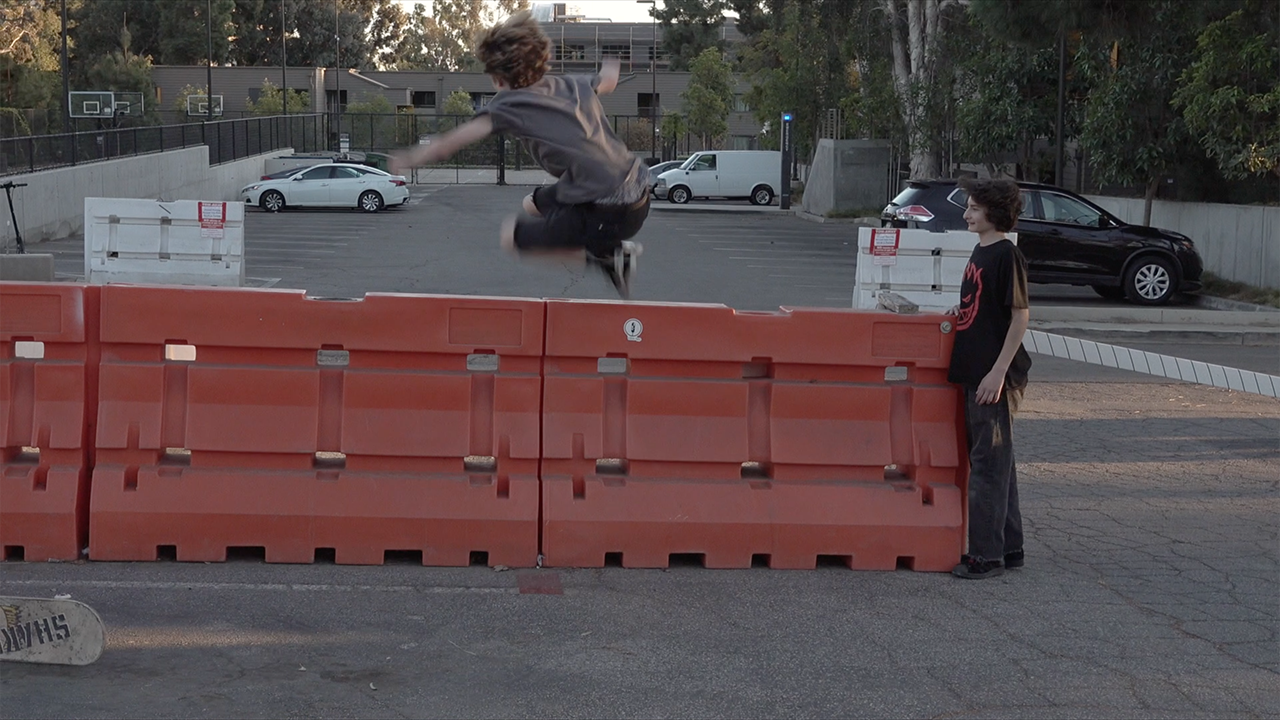