As much as we don’t want to admit it, we all know deep down that New York is kind of blown out. For the past few decades every team and coolguy brand has travelled here or made a summer tour video hitting up the ordinary hubs. And as quickly as New York is changing, it isn’t often that new spots worth skating pop up.

Which is why we were so excited when our friend (and former intern) Ollie Rodgers came up with the idea to explore some of Hong Kong’s lesser known spots. After Ollie moved back to Hong Kong from New York, he’s been at it, reconnecting with old friends and freelancing for a ton of brands. Coincidentally we’ve been trying to make an effort to highlight more global skateboarding (not just the same old American hubs) and hope this is just the start of more Jenkem Asia coverage.

For the feature Ollie grabbed his friend Mikey Silva who just made the move from San Francisco to Hong Kong with a job lined up at a restaurant. After work they combined their knowledge of unusual spots and crowded hills to show you that Hong Kong is more than just a bunch of perfect marble plazas. 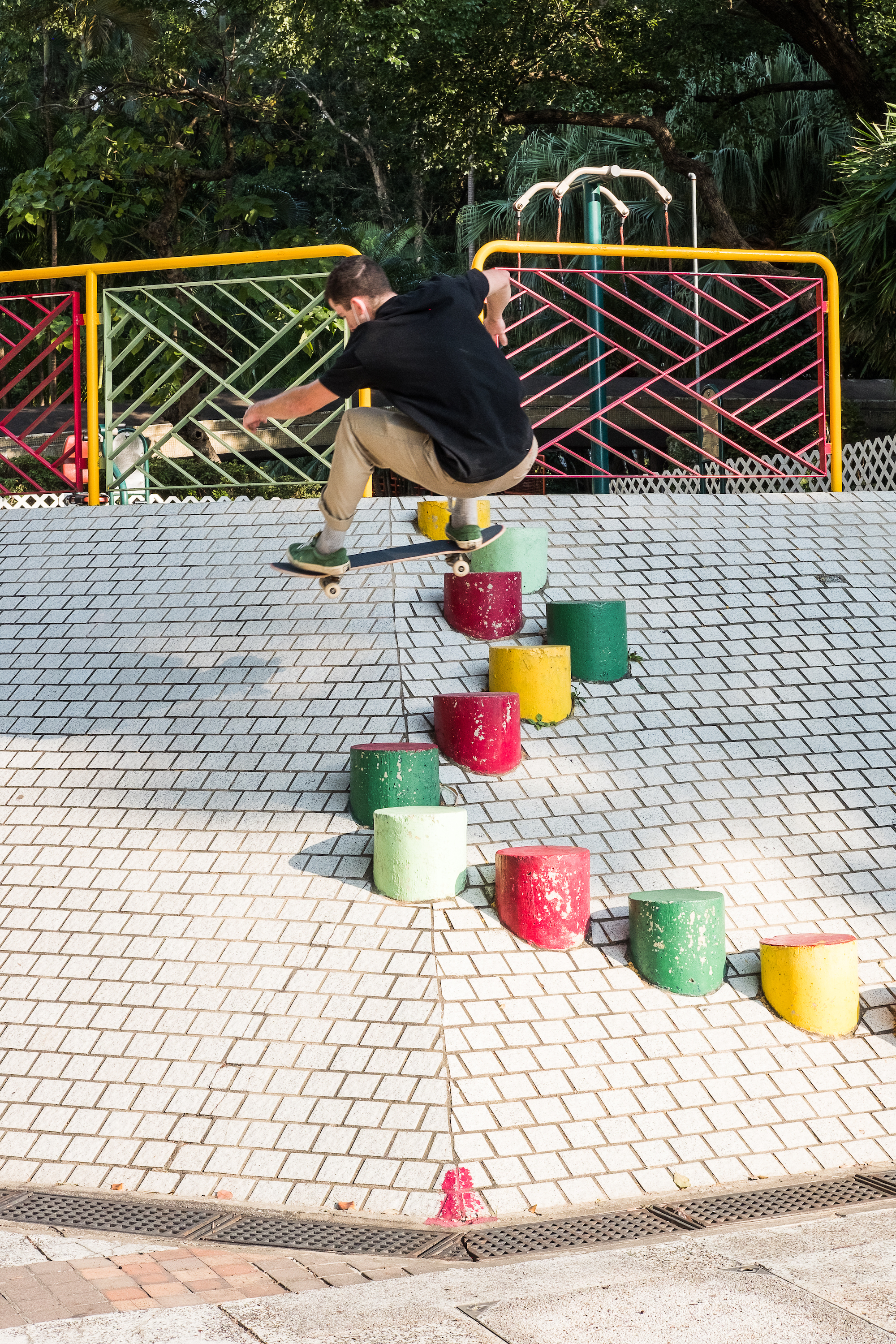 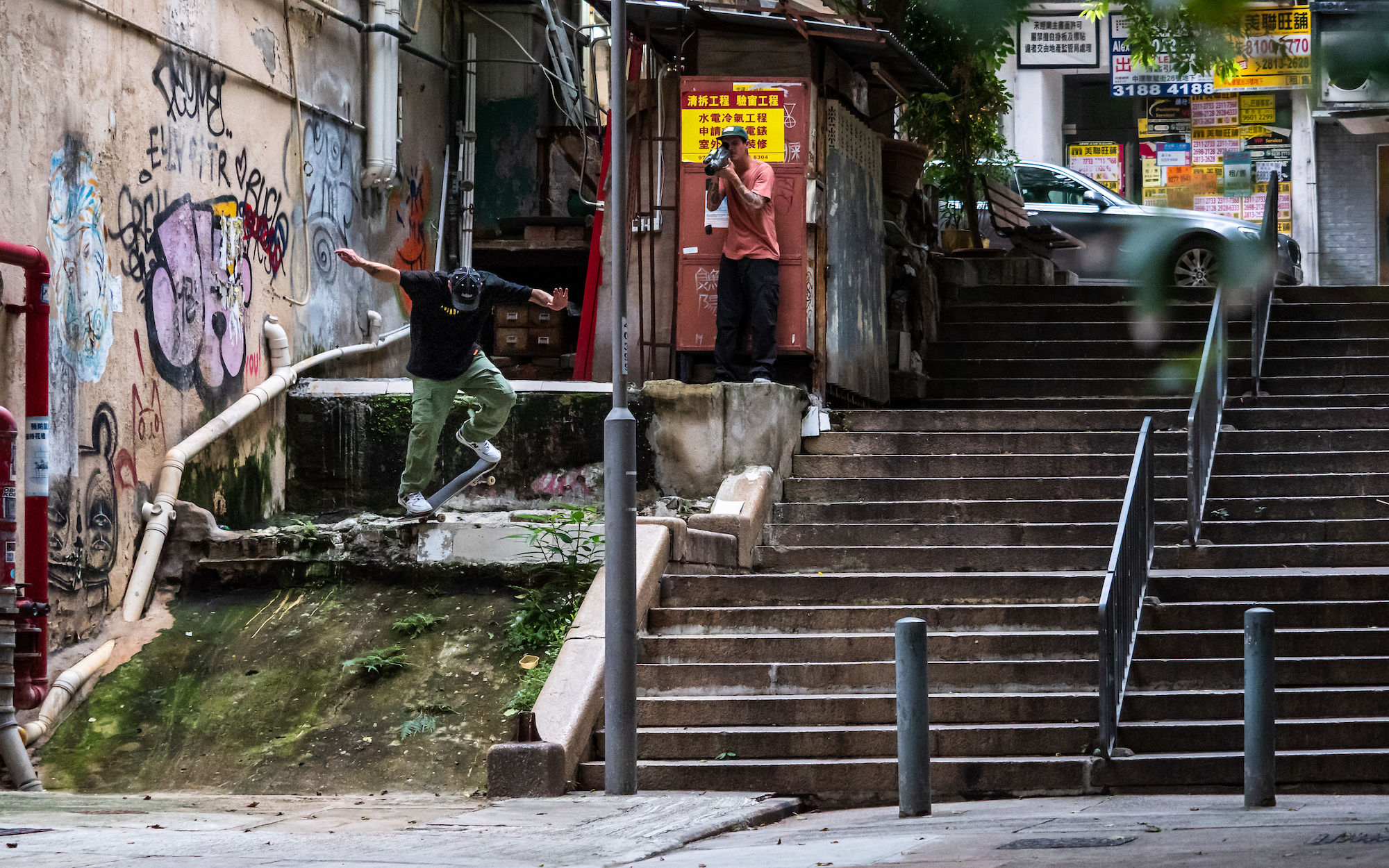 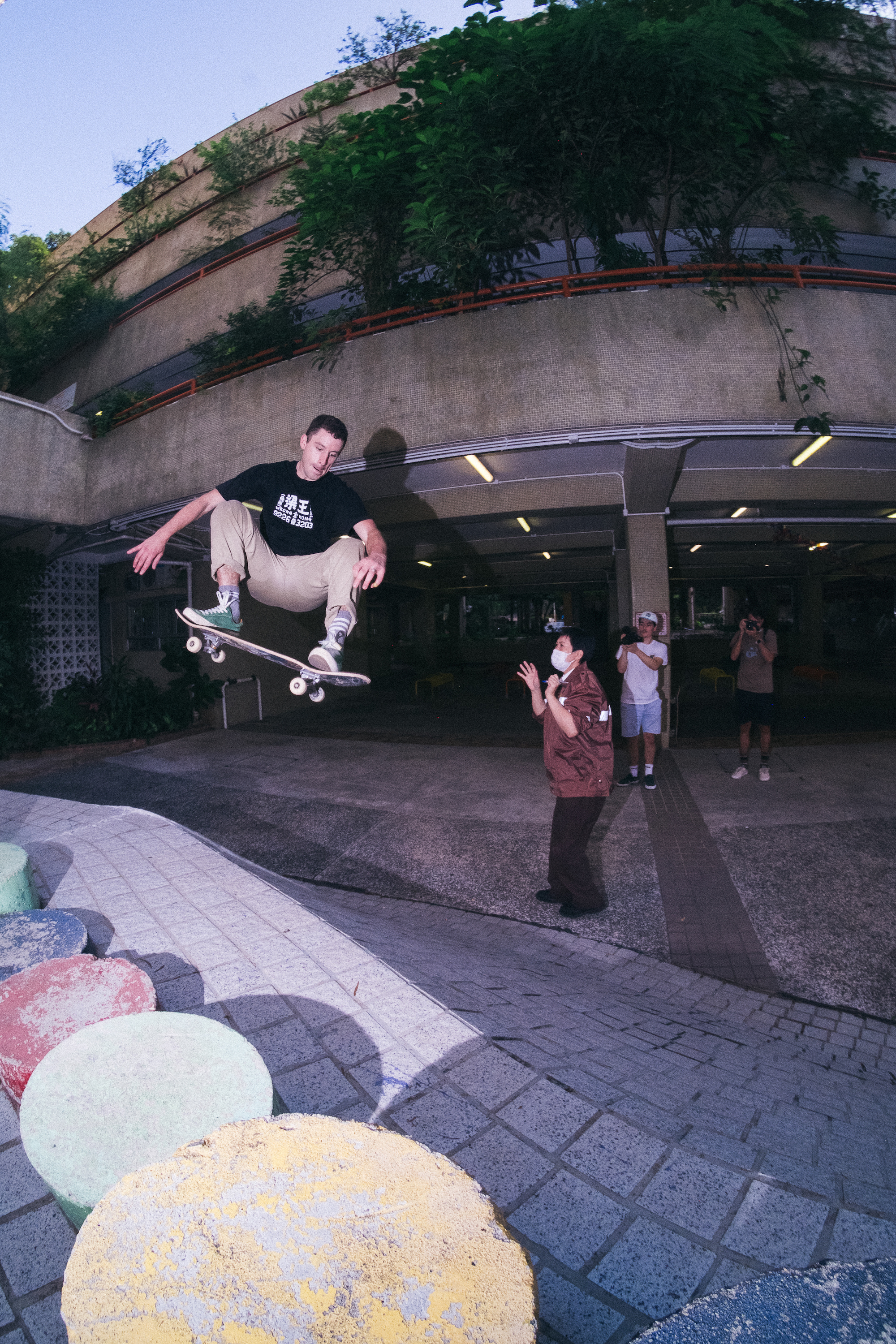 Filmed & Edited by: Ollie Rodgers
Additional Filming by: Patrik Wallner
Photos by: Elton Fung and Owen Yu
Share this with an ex-pat on Facebook
Report this as fighting the power on Instagram and Twitter