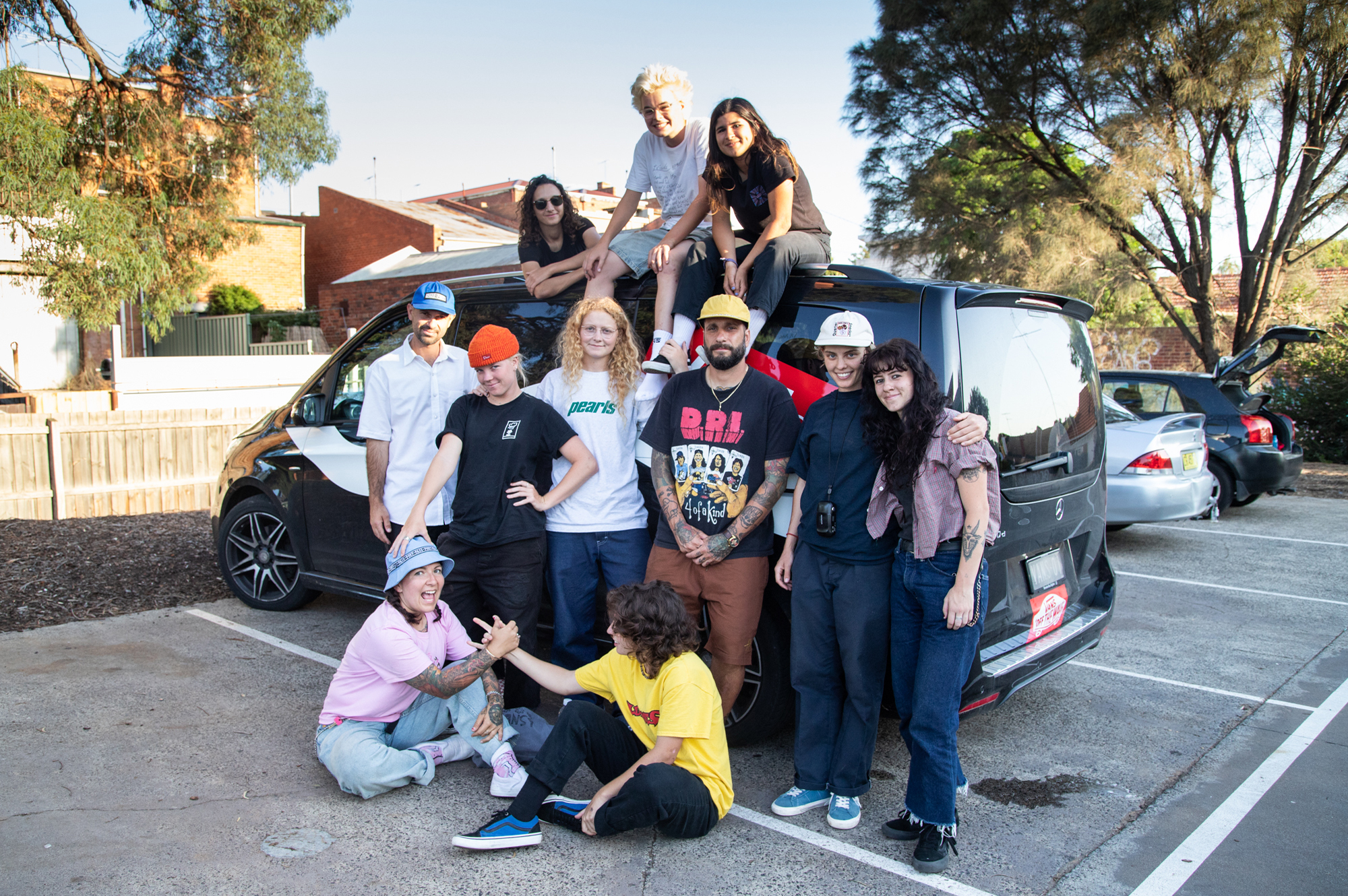 “Do you want me to run through the last 20 years of women’s skate videos? [laughs]” Krux Team Manager Alex White asked. “The very first all-women skate video I saw was in 1997 [Striking Fear Into the Hearts of Teenage Girls]. I reached out to the crew and became a part of it. Vanessa Torres, Amy Caron, and I were living in Southern California, doing the pro skateboarding thing, whatever that was. Lisa Whitaker was filming us, as well as Jaime Reyes and all the vert girls like Jen O’Brien, Lynz Adams, and Cara-Beth Burnside. Ryan Kingman who was at Element at the time saw what we were working on and basically got behind the project, as well as Josh Friedberg at 411VM and Johnny Schillereff at Element.” 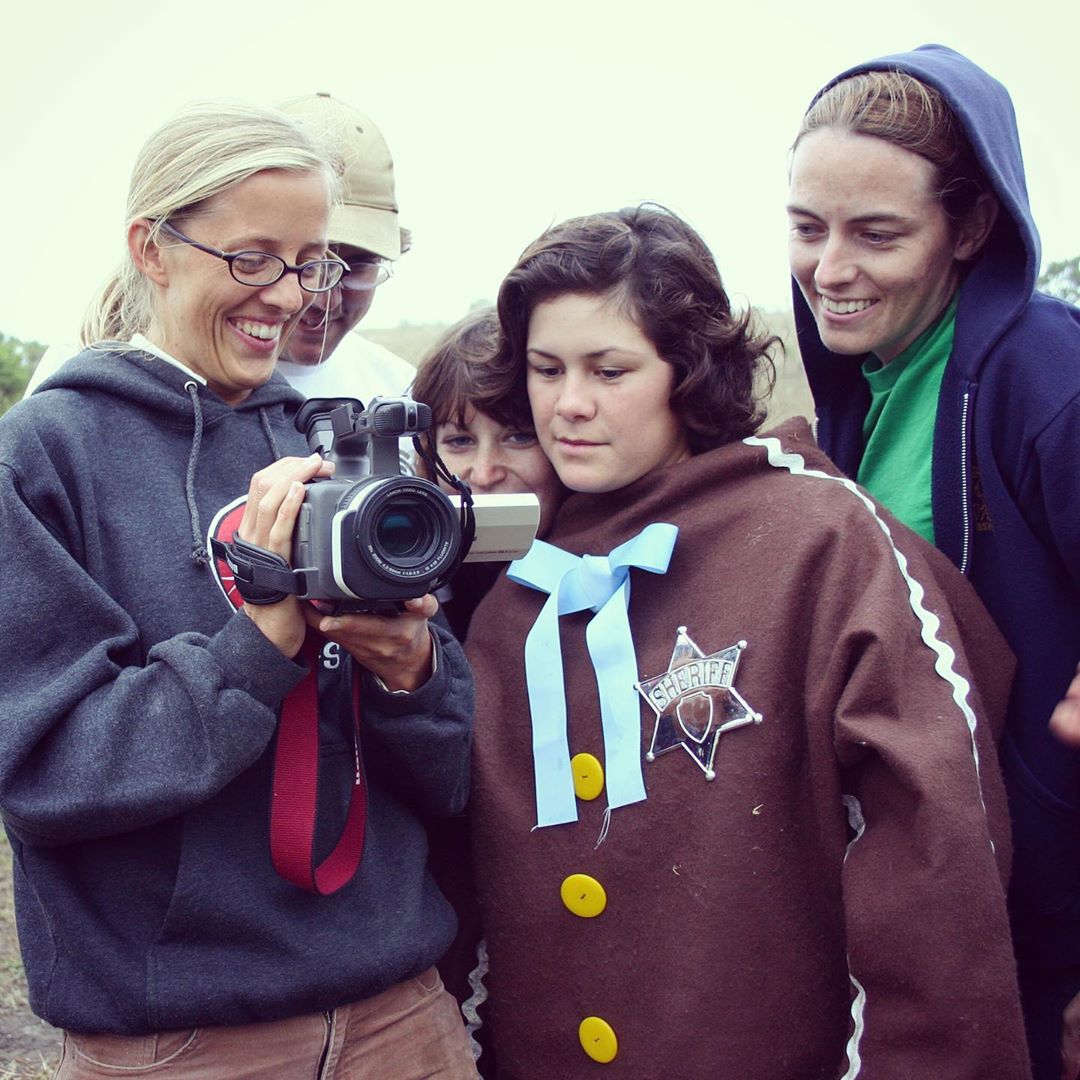 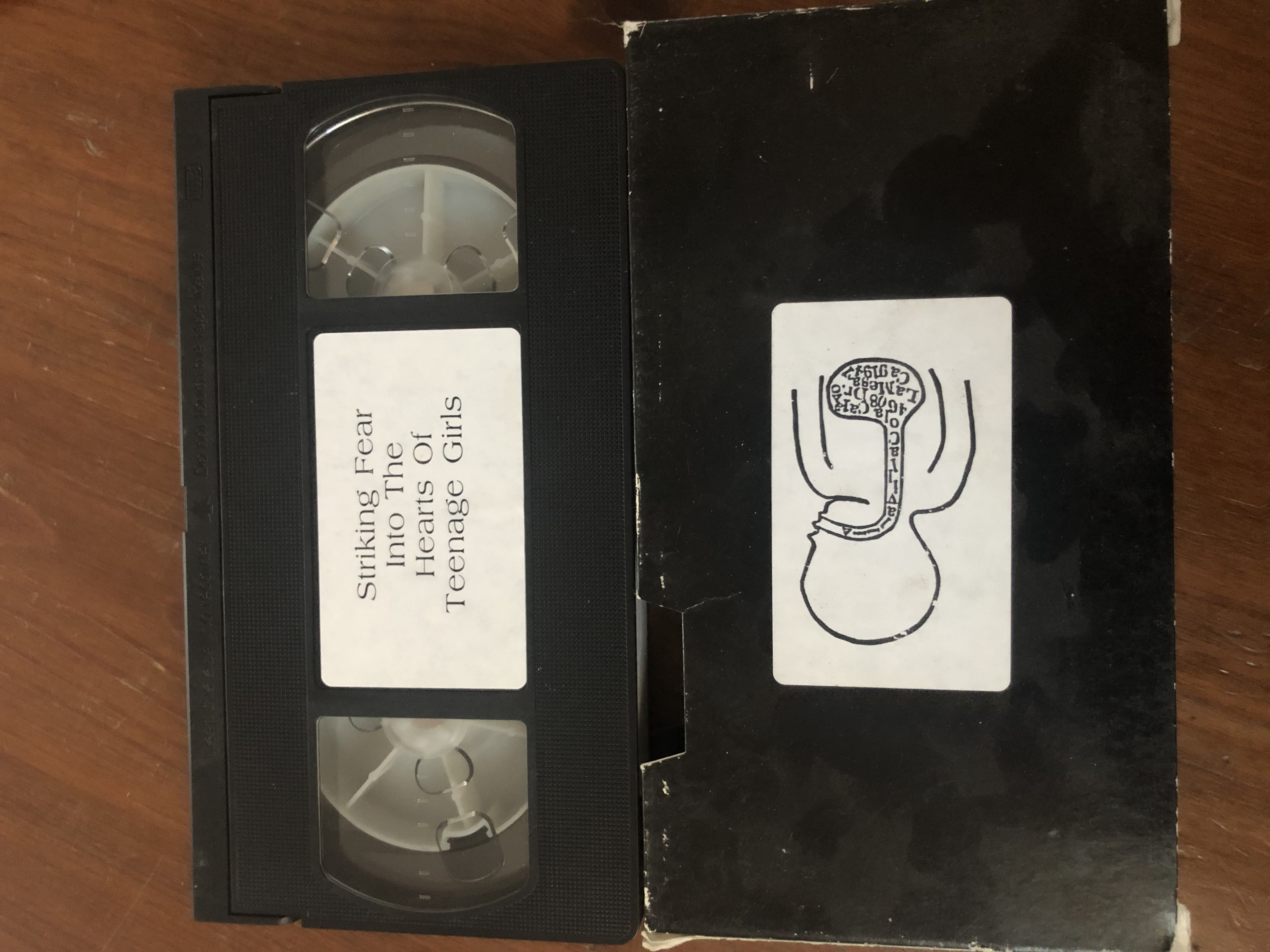 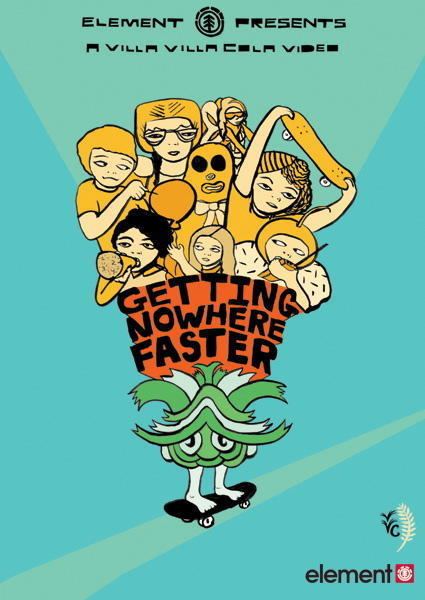 From 2008 there was a big gap in all-women skate content until 2016’s Quit Your Day Job. “The Quit Your Day Job crew were kind of the ‘lost generation’,” Alex explained. “They were bridging things. Monique O’Toole and Erik Sandoval produced it all by a GoFundMe, so they were really doing it by themselves.” It was that same spirit that had led the first wave of growth for women in the skate industry, and the crew had to tap into it again to rise from the pitfalls of the economic downturn. 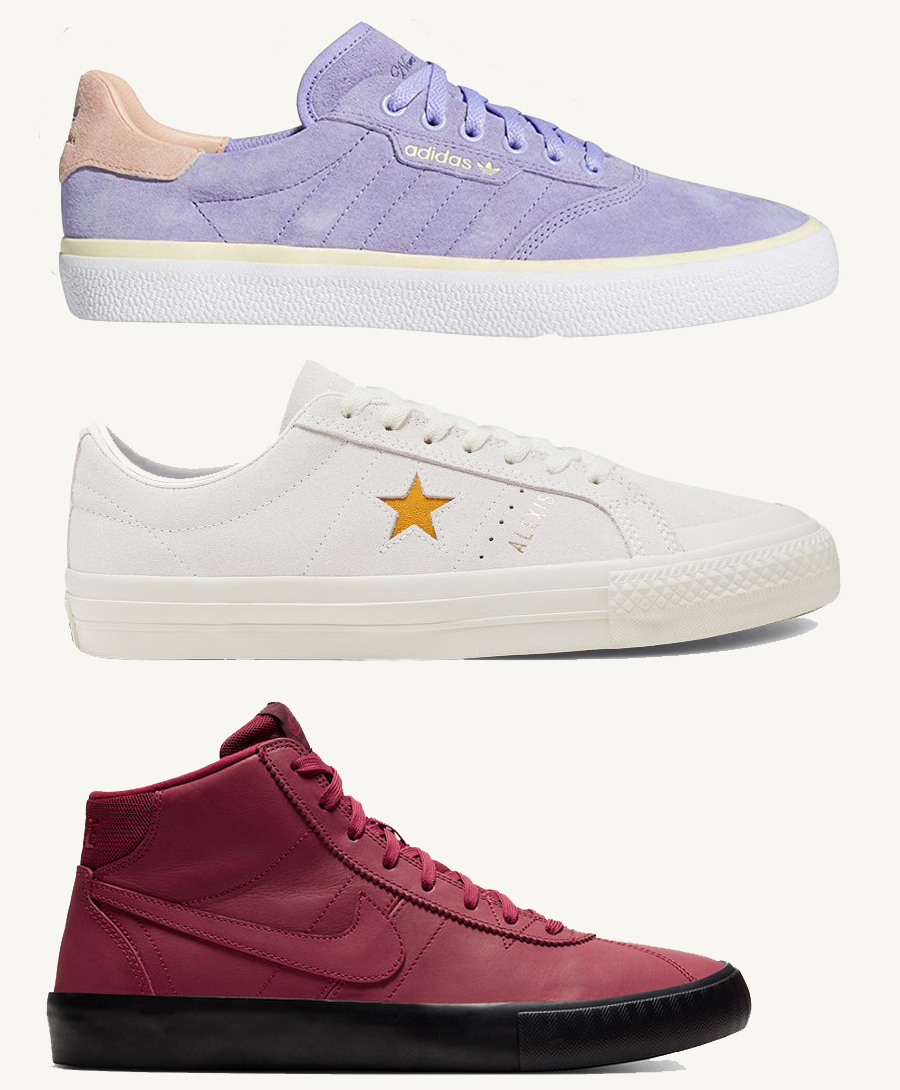