PREMIERE: “PLUTO,” A VIDEO BY KIDS, FOR EVERYONE

While the “little kid skater who’s better than everyone” has existed as a centrally inspiring (and annoying) figure for a long time, there’s never been many young filmers and video editors who are also surpassing some kind of bar.

Some of the best “little kid” skate parts — Guy Mariano in Video Days, Lavar McBride in 20 Shot Sequence, Tyshawn Jones in “cherry” — were all filmed by guys at least 10 or 15 years older. That’s not necessarily a bad thing, but it’s nice to see that paradigm finally shifting with kids like Jackson Zeuner (who at the time of writing is 16) and his new full-length, PLUTO.

The dynamic of older filmers with younger skaters has been explored from every angle, so there’s something refreshing about a video made by and starring fellow youths. PLUTO is filmed and edited way better than anything you’d expect from a teenager, and the three parts we’re premiering from it — Dylan Jaeb, Evan Doherty, and Toby Ryan — are a good watch for kids and adults alike.

There’s entertaining vert and bowl skating mixed in with the street clips, and of course someone skating a handrail that’s as tall as themselves. We’re not sure where this next generation of young filmers will be coming from, but we can’t wait to see more of their stuff and then quickly start feeling jaded. 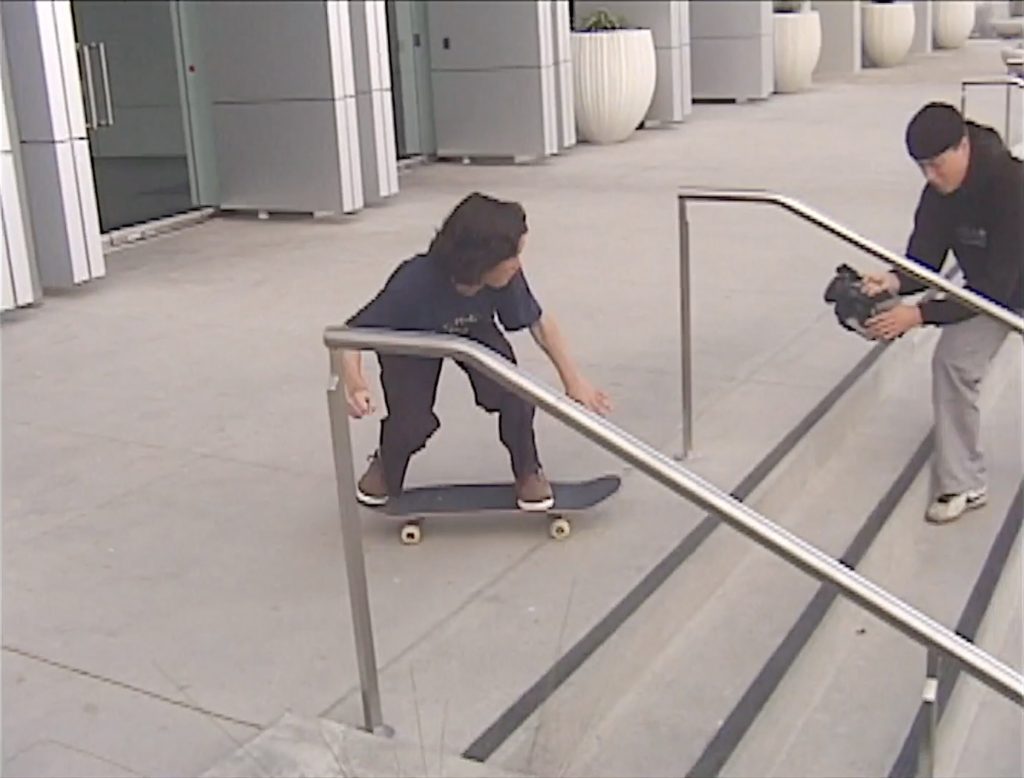 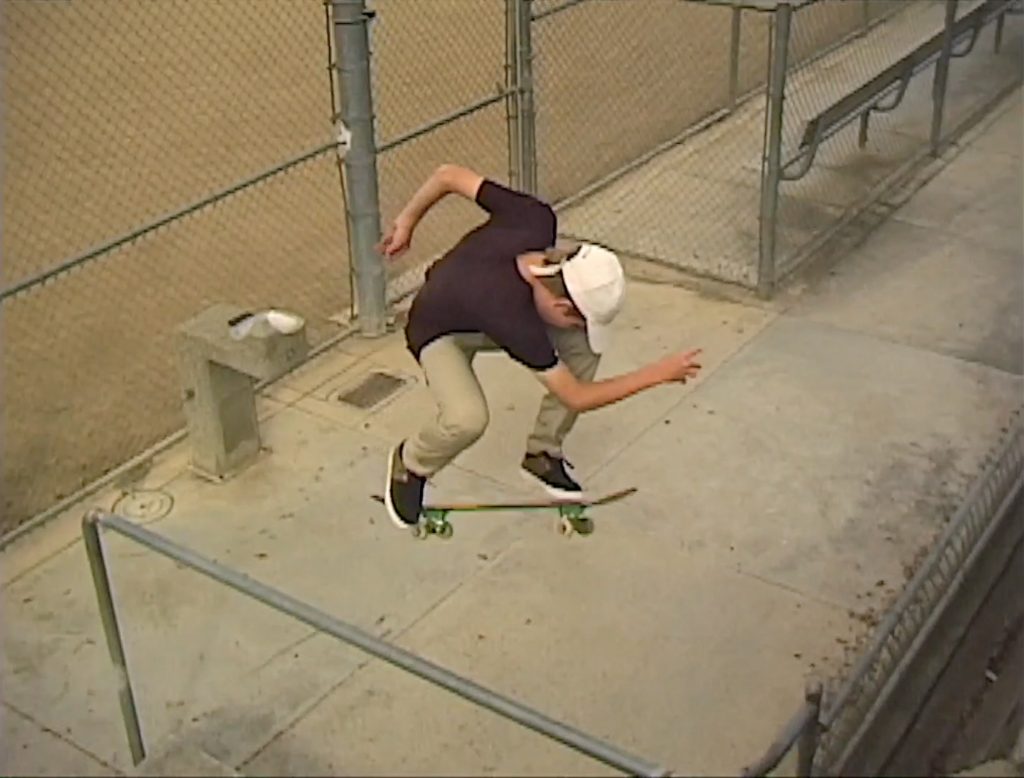 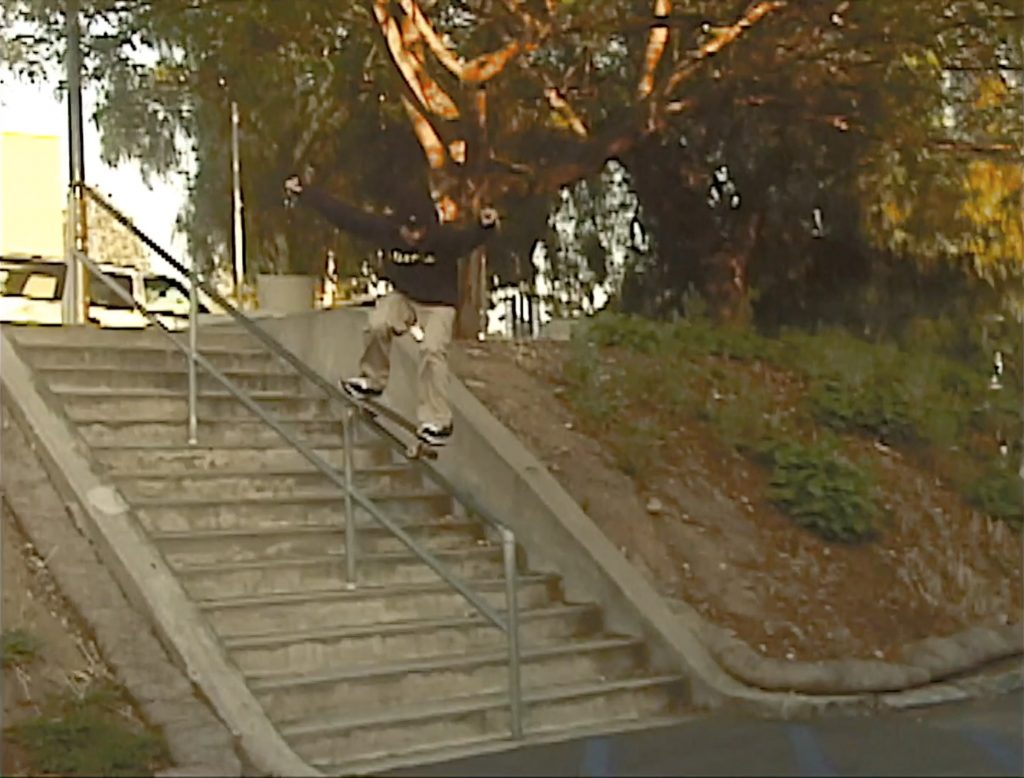 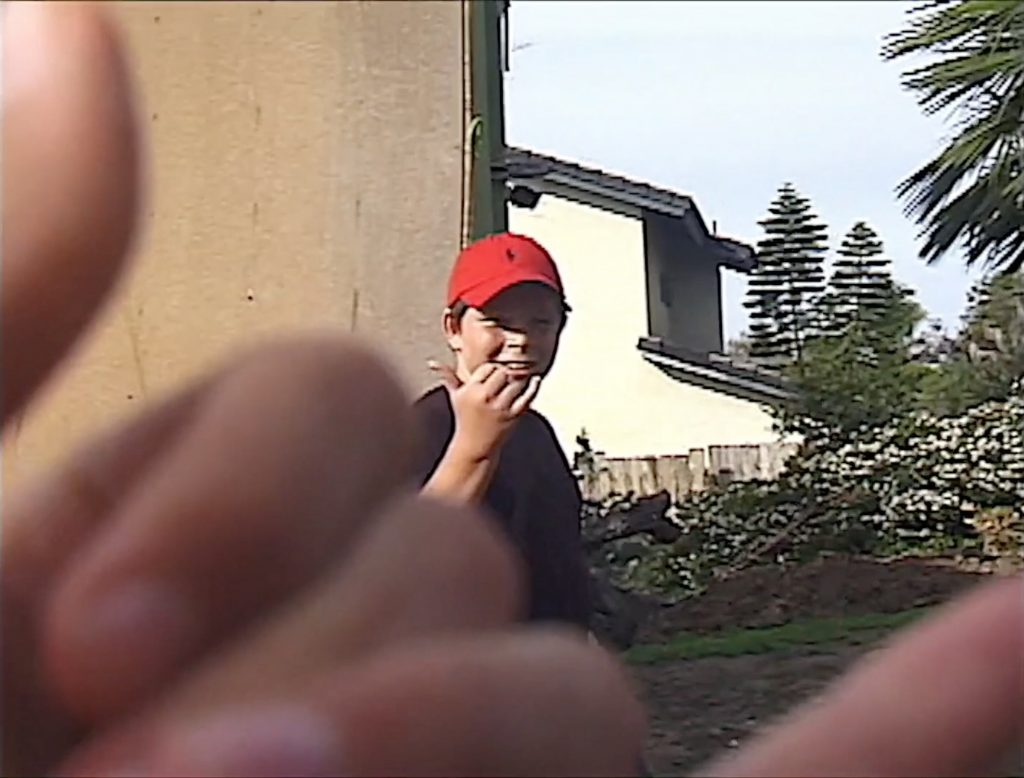