Imagine rolling 20-30 deep to a spot, stopping rush hour traffic, making the streets a spectacle, and overwhelming security to the point where they don’t even try to stop you. That’s just another day skating with Gangcorp where everyday is Go Skateboarding Day (before it became a marketing shitshow).

The crew, bred in LES skatepark has only grown in numbers since we met them and recently released a full length video, Black Business which showcased strength in numbers and proved that New Yorkers can skate handrails and stairs too. (They don’t only have to hit wallrides and bump to bars.)

The Gang Corp guys are also great collectors of pedestrian hijinx, and this edit is the first in a series of raw tapes from Black Business we’re releasing that offers a look into their “artistic process” (i.e. catching people humping mailboxes, finessing security guards, and losing their shit whenever someone lands a trick).

Tune in over the next few weeks for more raw tapes which may or may not include bonus clips from Mark Suciu and Franky Spears too. (For the culture.) 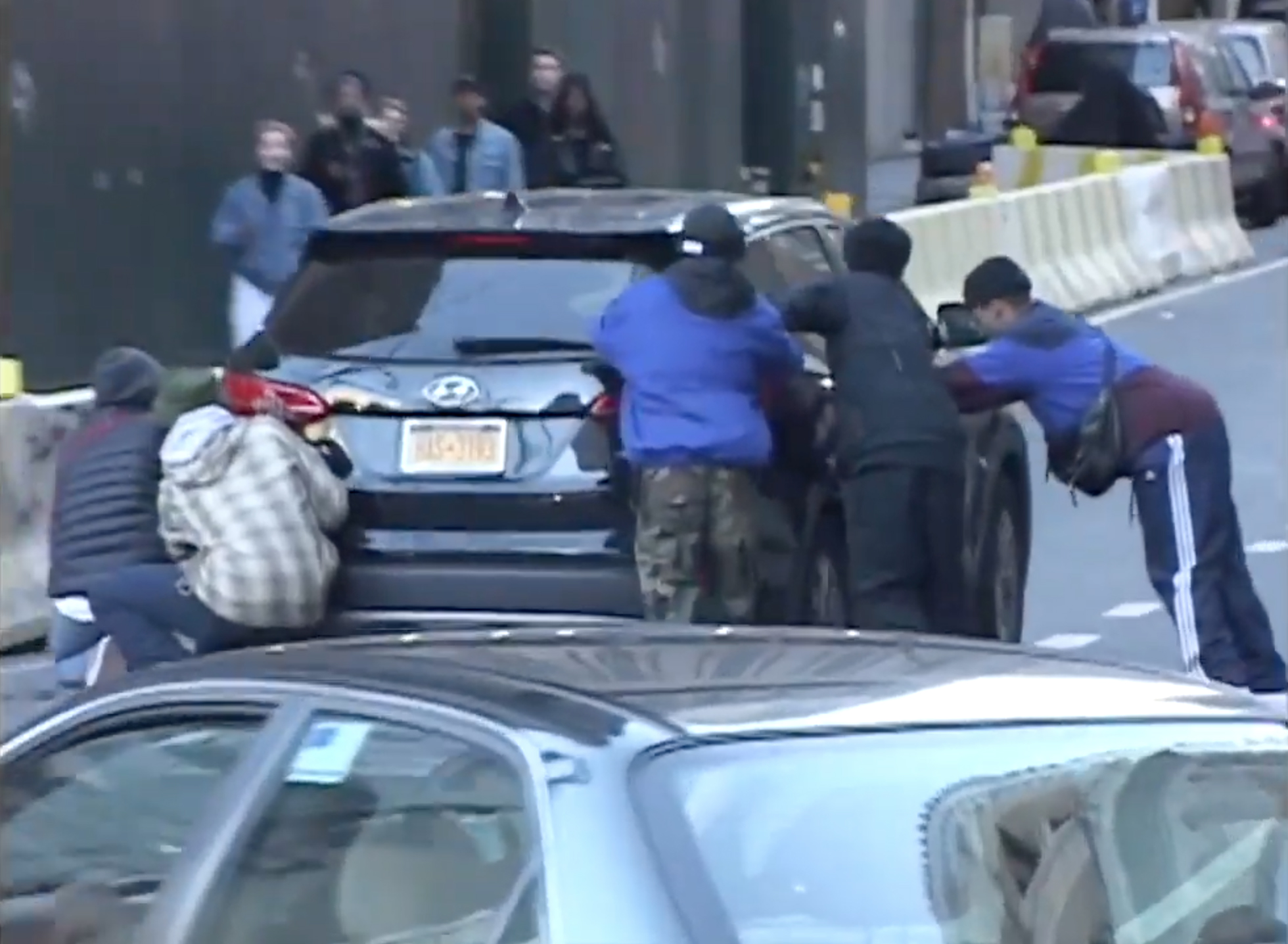