For every skate video/web edit/video whatever, there’s at least 10-15 minutes of skate footage left behind. Sometimes the leftovers get used in a Raw Tape feature somewhere or get spread between other video projects, but most of the time they end up falling by the way side, destined to a dusty harddrive.

So when Adidas sent us a big-ass folder of (mostly) unseen clips from one of their last videos and asked if we had any ideas, we jumped on the opportunity to make sumtin’ outta sumtin.’

After a little tweaking in the ol’ Windows Movie Maker and finding just the song French enough to properly present the flavor in this video, we came up with a Jenky edit of unseen tricks from Adidas’ “Oh Là Là Paname.”

The skating is Euro as fuck, the music is “one of those songs” that you know but don’t really know, and the content is never slowing down.

We recommend watching this and picking up a french lesson ASAP so you can get the fuck out of whatever shitty town you’re in and join the Euro boys doing it big time (and with healthcare!). Omelette du fromage! 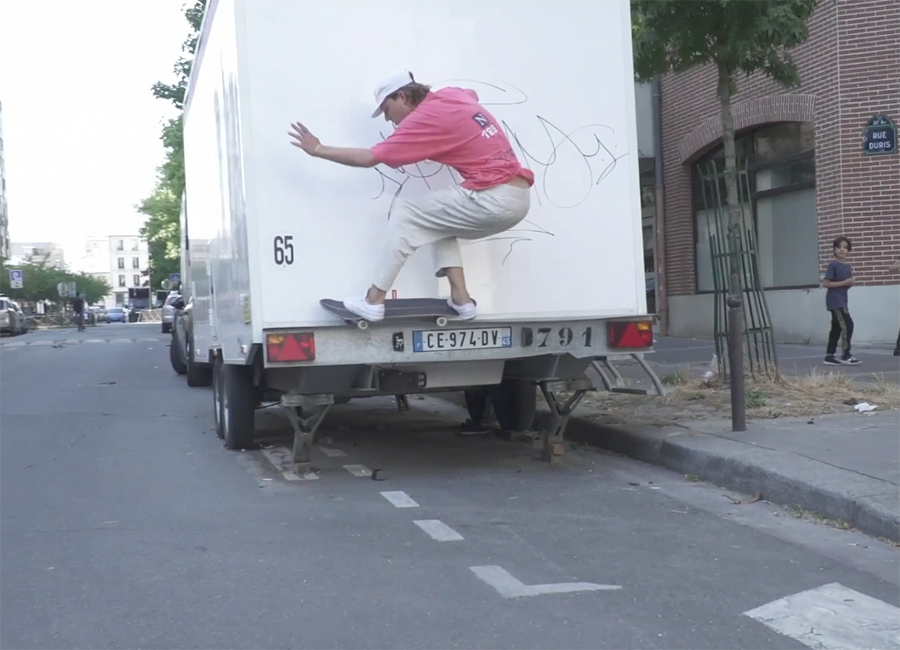 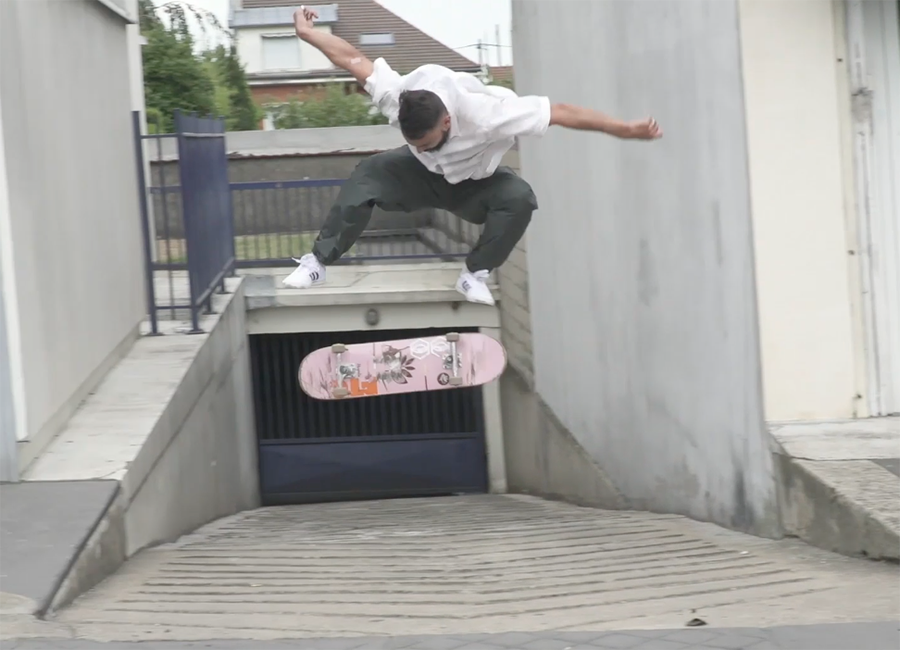 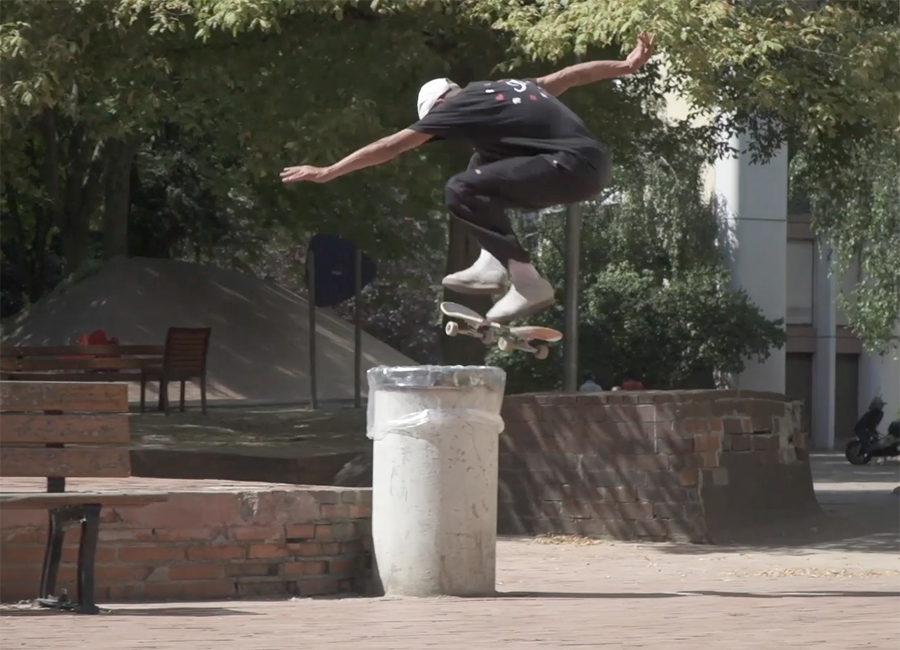