Remember that Super Am Dallas Rockvam from the mid ’00s? He was a much-hyped up-and-coming skater during the Bam Margera/Elementality era known for his back tail down Hollywood High and the heroic 30 stair Feeble grind?

You ever wonder what ever happened to that guy? Well, word around the internet is that Dallas visited Finland years ago on a trip, unexpectedly fell in love with a Finnish woman and decided to move there permanently. As a result, he kind of disappeared from the American skate scene, but somewhat recently started his own brand in his new home, Frank Skateboards, a jokey and wholly self-aware board brand that feels refreshingly breezy and light.

While living the beer and sauna life in northern Europe, Dallas enlisted rippers like Eniz Fazliov, Tommy May and Rob Maatman to join him. The team took a trip to Amsterdam and sent over this little capsule of their trip. While the edit may not be the most ground breaking skateboarding known to man, it’s a pleasant glimpse into the more balanced and mellow Nordic mindset – skating where the constant pressures of marketing, money and coolness don’t exist so overtly. 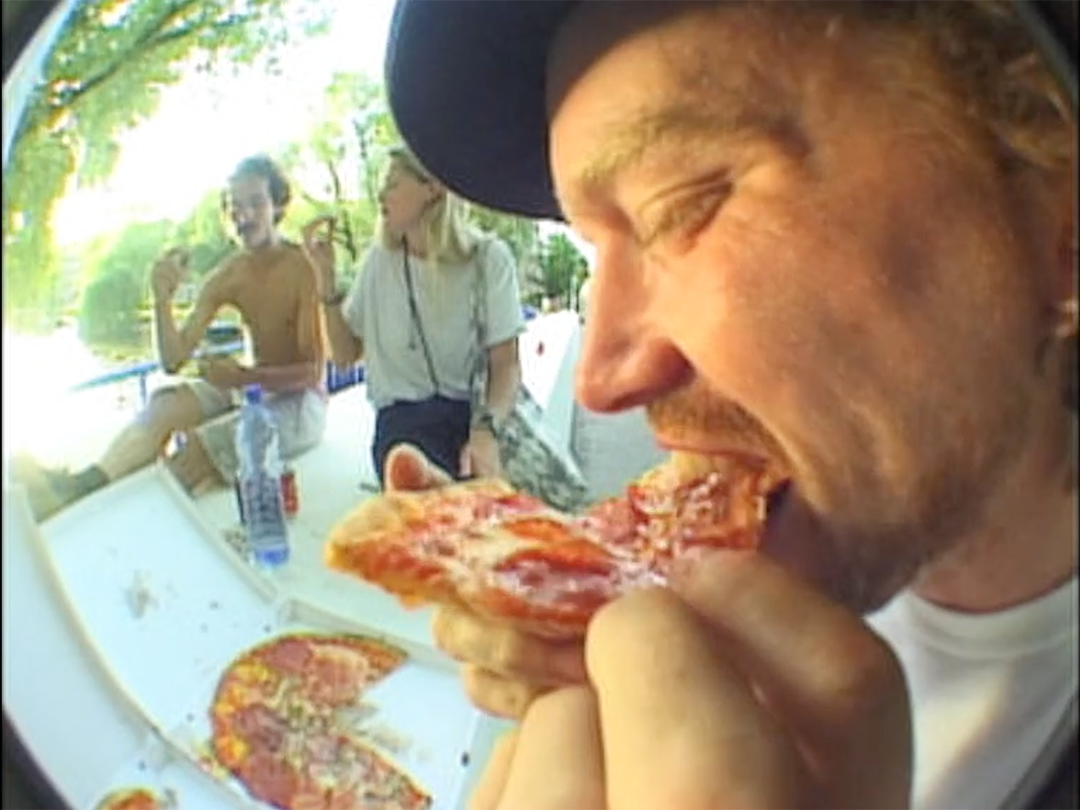 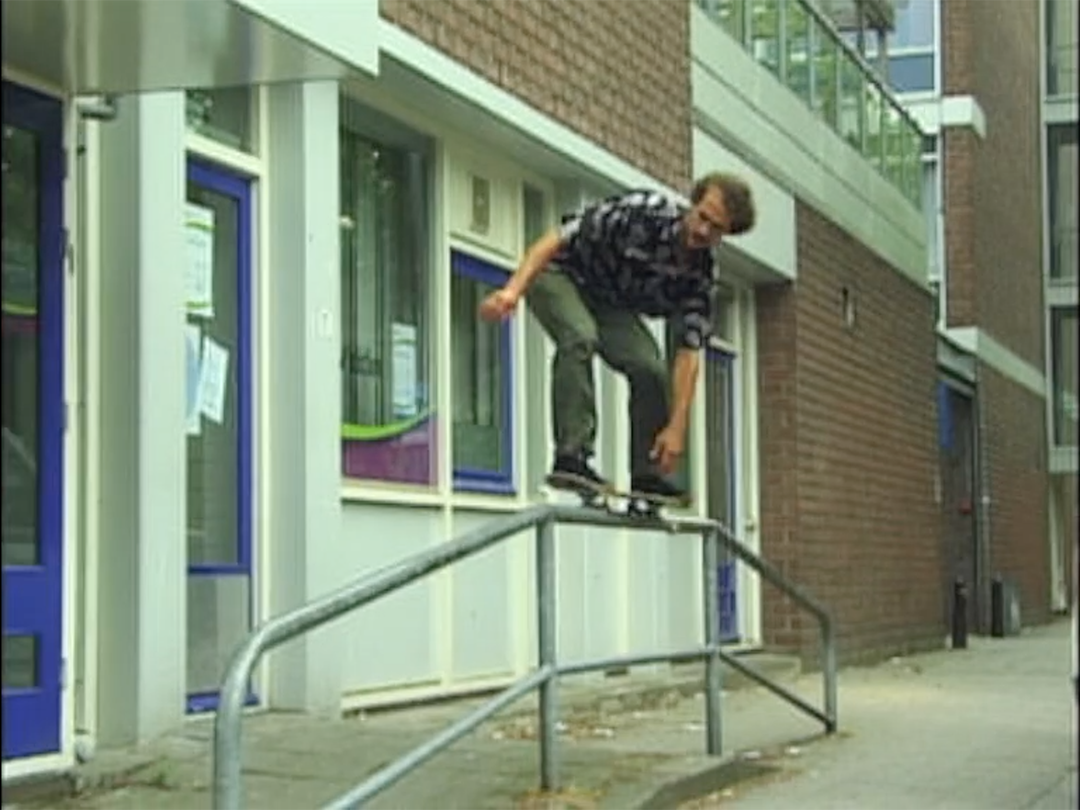