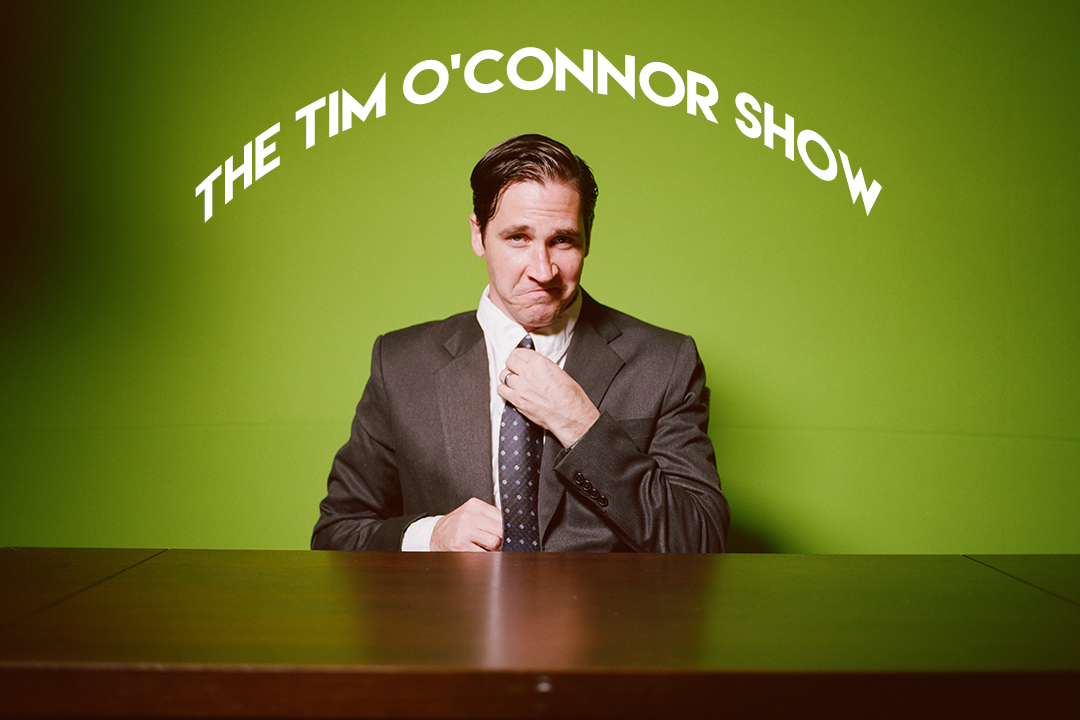 We’re happy to present another episode of The Tim O’Connor Show, and for this episode Tim locked down Tyshawn Jones while he was out in Colorado for The Zumiez 100K. Tyshawn was able to take some time off from fucking with a passed out Jake Donnely and “beating Nak’s ass at pool” to talk to Tim about his recent successes on and off the board.

Just listen for yourself before we ruin any of the good stuff. If you’re an impatient listener, indulge your ADHD and check out the timestamped highlights below.

[2:38] Partying at Zumiez 100K in Colorado.
[3:30] Filming in LA for the new Supreme video and The Berrics’ Run and Gun.
[4:33] Hitting puberty and being old enough to vote.
[6:32] Landing “cool sponsors” early on.
[7:45] Thoughts on an energy drink sponsor.
[9:06] The Supreme crew’s style and securing future sponsorships.
[10:49] Leaving vacation in Toronto early for a surprise going pro party.
[13:18] Tyshawn’s thoughts on his first full length part in adidas’ Away Days.
[14:24] Hanging out with Snoop Dogg and The Gonz at adidas premieres.
[15:26] Staying sober for life.
[16:33] Handling money well and moving out of The Bronx.
[18:04] Daewon Song and Marc Johnson joining adidas and adapting to filming with a huge crew.
[19:33] Tyshawn says he doesn’t fan out on The Gonz and names his favorite skaters.
[21:18] Tyshawn’s all-white ‘fit at the Love Gap and being a fashionable skater.
[22:17] Landing his switch varial ender and paying bums to do security.
[23:45] Starting Hardies Hardware and getting business savvy.
[25:29] Tyshawn’s Hardies video ender at Madison Square Garden.
[26:55] Tyshawn’s relationships with Jason Dill and Jimi Britches.
[27:55] Tim extends an offer to be roomies with Tyshawn on upcoming adidas trips.
[28:20] Tim asks if trap music is still cool and if Tyshawn still raps. 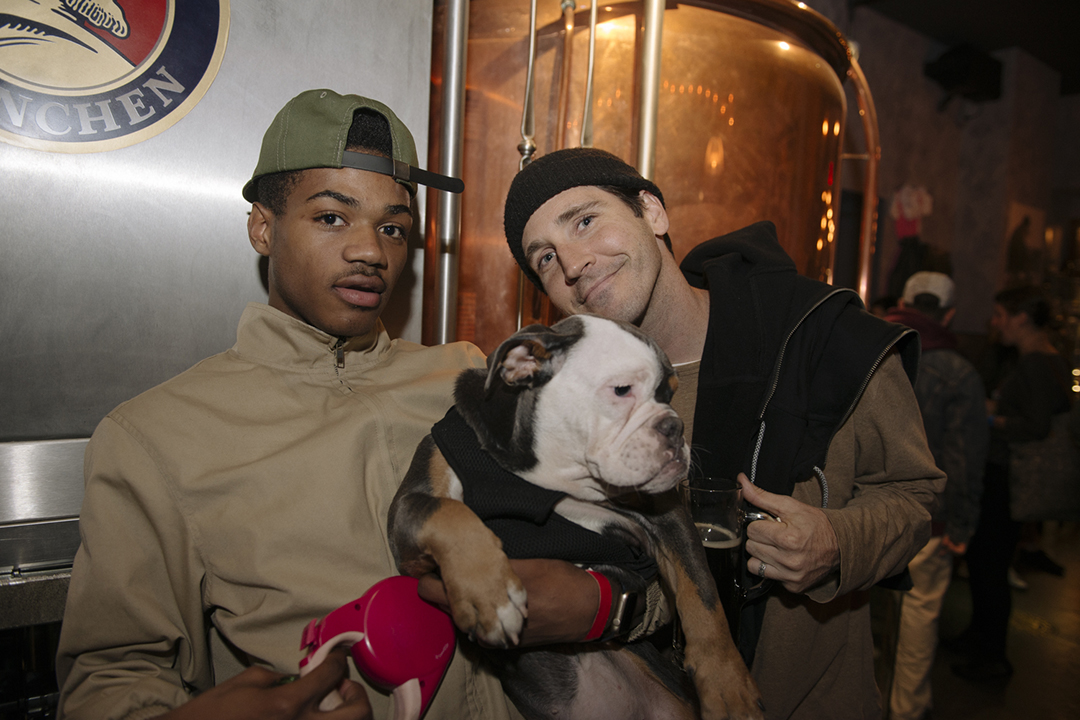