SKATEBOARDING & WRITING: NOT SO DIFFERENT AFTER ALL? 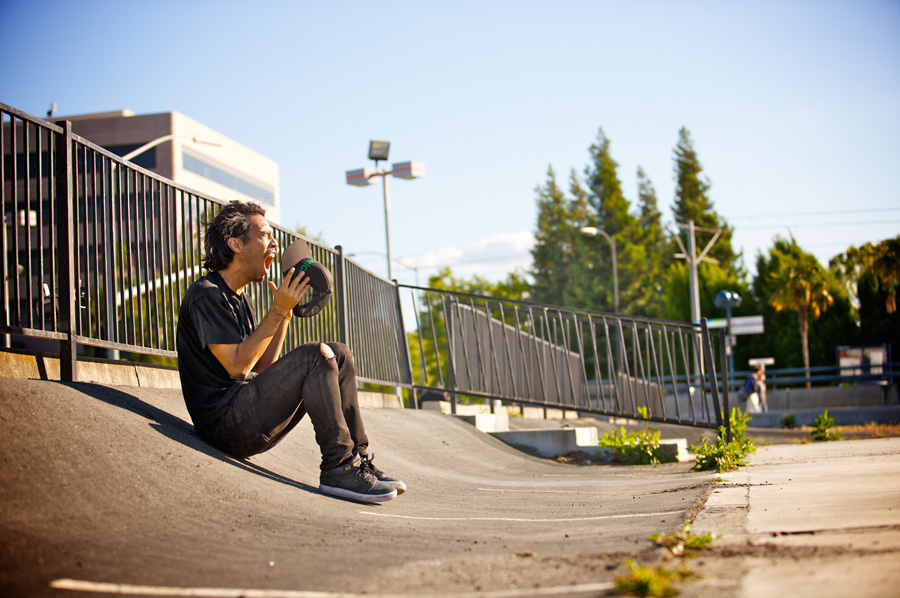 I was in a lengthy rut of writer’s block that might have lasted till I died were it not for Sean Sheffey. Because one night, I watched Sheffey’s part in Questionable and then I yelled in delight and was later able to put down many hundred words. That night, writing felt very fine and natural. I think this change came because the video part awakened some lost comfort in my own writing. Reason being, if Sean Sheffey – who wore giant near-clown pants and looked like he might punch the ground after every trick– could put out many incredible parts, then I could forego my own “style worries”. I could write the writing I wanted to write. 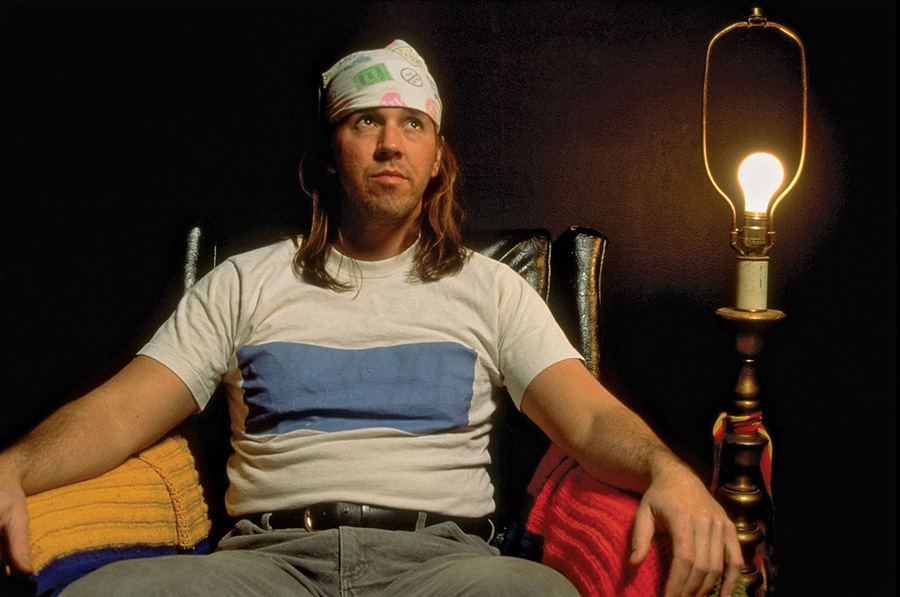 Skateboarders have a long history of being weirdos and so do writers: there are drug-addicts (Rober Louis Stevenson, Stephen King, Philip K. Dick, Aldous Huxley, Hunter S. Thompson), suicides (David Foster Wallace, Virginia Woolf, Ernest Hemingway, Hart Crane, the list goes on and on) and more than anything, people who have a hard time being around other people. My theory is that getting good at skateboarding or writing demands falling into yourself, and thus isolates practitioners from the rest of society. Both of these activities demand such insular practice, that it only seems reasonable for so many writers and skateboarders to be pretty weird. This is not by any means a bad thing. Skateboarder weirdness and writer weirdness are what create the tight communities that exist in both pursuits. 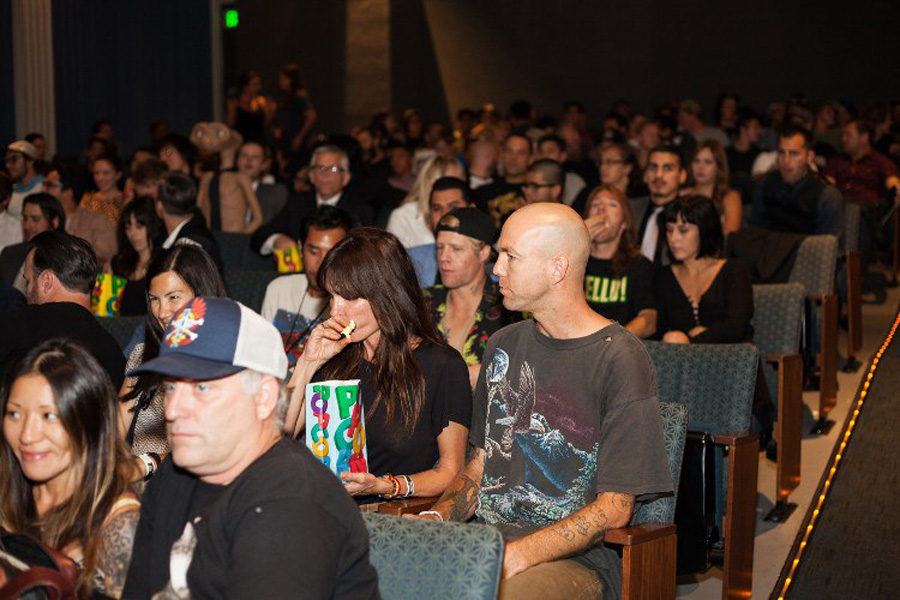 Doing and Being Seen

Writers and skateboarders share the desire to do, and to be seen doing. In both of these pursuits, we can gain the same feeling of doing the thing, simply by viewing the thing. And let me say, as a guy who makes noises while watching skate videos and while reading, reacting so strongly to any kind of work is somewhat-miraculous.

The processes of writing a book and filming a skate video are also similar. You work tirelessly at your craft until reaching an initial point of proficiency (being able to skate well/write well), then you work and work until there’s a few precious moments of peak performance. As any writer or skateboarder will tell you, the rest is throwaway. 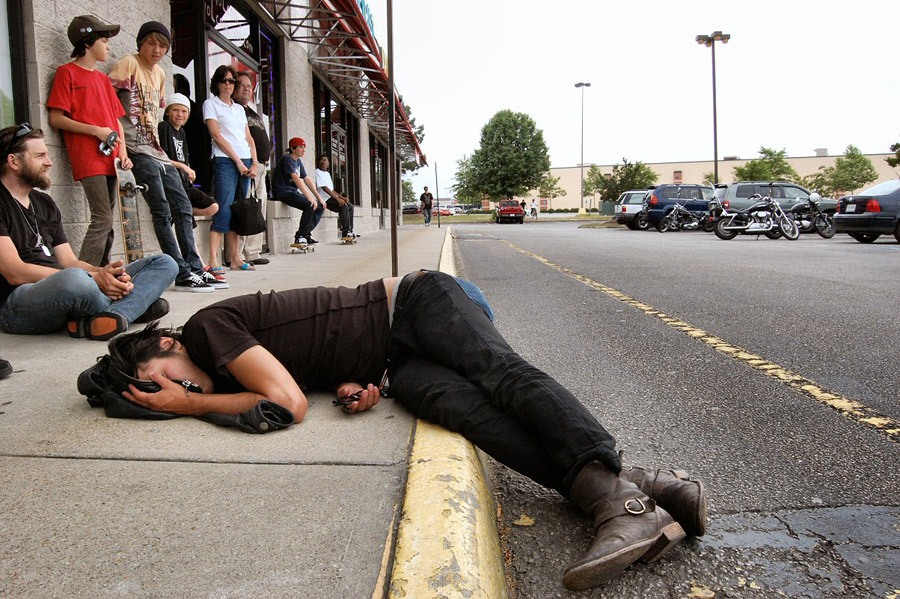 A lot of skateboarders dream about going pro at some point in their lives, and both writers and skaters share the idea that being recognized for their craft would be paradise. This might be true for a time, but it doesn’t necessarily last. For many skaters and writers, the pursuit of joy instead becomes a pursuit for perfection. The daily work can become so emotionally demanding that each difficult period becomes a tragedy. Doing one singular thing for so long, even if it’s something they’ve always loved, may make it hard for pro skaters or writers to actually enjoy the activity they fell in love with in the first place. 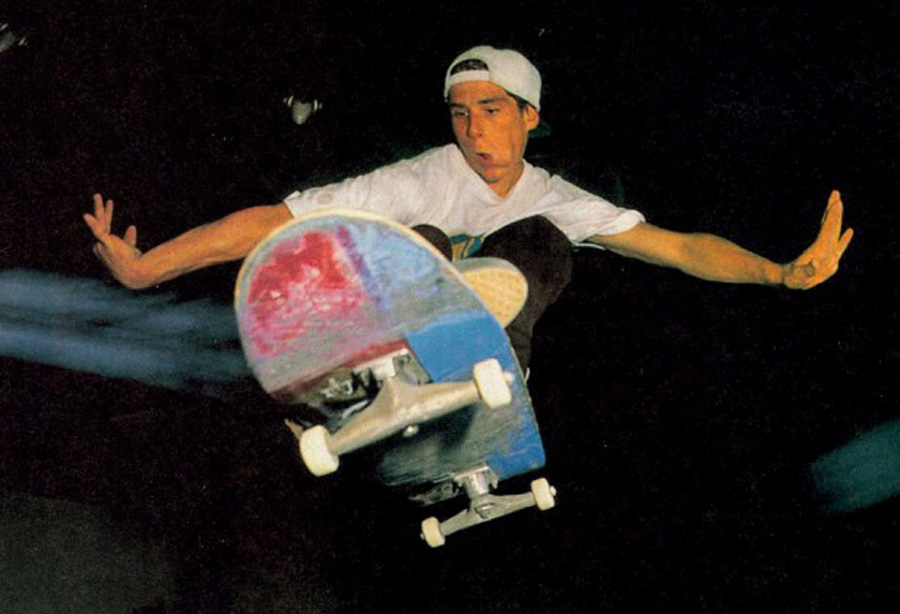 Developing personal style in skateboarding is very similar to developing personal style in writing. Both processes involve assimilating outside influences into our own approaches. We see how Carroll does that thing with his hands, and our bodies likely try to emulate that. And when an author says something particularly striking, writers note the “how” of what was said and subconsciously move it into common practice. The progression of style in writers and the progression of style in skateboarders also follows similar paths.

When they begin skateboarding, most people are drawn to the big things (halfpipes, back flips, giant rails, etc). These “stunts” generally lack the nuance that we grow to appreciate later. With reading too, casual readers derive the most enjoyment out of relatively straightforward, “stunt-like” works. As most skateboarders and writers grow, the style of execution grows in importance. Watching Gonz ollie off a curb doesn’t have the wow factor that a kickflip off a roof has, but there is something important that makes us return to it. It’s his style; the combination of movements and dress and the feeling that we are seeing the real Mark, simply by watching him move, that makes the ollie important. Good style in writing has the same effect. There are only so many tricks to be done and only so many stories to be told: many of us reach a point where the execution of the thing trumps the thing itself.

Skateboarding has one beautiful advantage over reading: it makes almost every participant into scholar. Skateboarding has created an army of aesthetic commentators; there are schools of skate “art critics” in a demographic that may have never liked museums or academia. In contrast, only a small portion of people ever get deep enough into reading to really figure out what styles they value. And an even smaller portion get together and discuss it in groups, as most skateboarders naturally do. 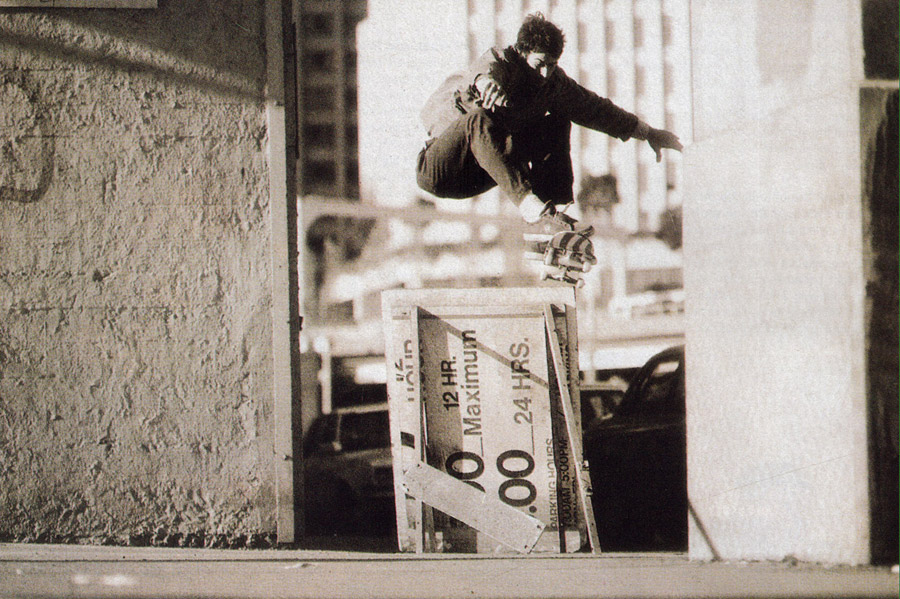 If none of this is convincing of skateboarding’s artfullness, consider the fact that Josh Kalis said that he almost cried when he saw the Alien Workshop section in The Cinematographers Project, the fact that people scream out in excitement at video premieres, the fact that one Youtube commenter on Jovantae Turner’s part would pause the VHS to study the shadow of a tre-flip because it looked to him like Jesus Christ.

While none of these responses are strictly academic, they show that we consider skateboarding to be artful, in the same sense that literature is. Not that anyone really needs to be convinced of this, but skateboarding is not a stupid thing. And if it is, it is only a stupid thing in the sense that all art is stupid. And moreover, it would be good for the public to acknowledge – when they’re shouting at us, when they’re calling the police on the kids who are for fuck’s sake are not really kids anymore, who are cursing and making noise at night, who are destroying their granite… that something meaningful is going on. That we are feeling something vital here, assholes.